When your Android device’s mic is not working properly, it can cause some annoying problems. For example, if you’re on a Zoom meeting, you can customize the sound, but what if that’s not enough? It could be a bad Internet connection, but it could also be a bad mic.

If you’re noticing that your mic is not picking up on any sound, it could be that that specific app doesn’t have permission to access your mic. Sometimes, you have your fingers over the mic, which is why the other caller can’t hear you. Or, it could be that you’ll need to try some tips to get it working again. Regardless of the source of the issue, hopefully, the following tips will get the mic working again.

How to Turn on the Mic on Your Android Device

Before you get into the troubleshooting tips, are you sure that the app you’re using has permission to access the mic? This could be the reason if it’s the first time you’re using the app. Or, maybe an update changed some things it shouldn’t, and you have to give it access once again. To enable your mic, you’ll need to go to Settings, followed by Privacy. Once you’re in Privacy, tap on the Permission manager option. 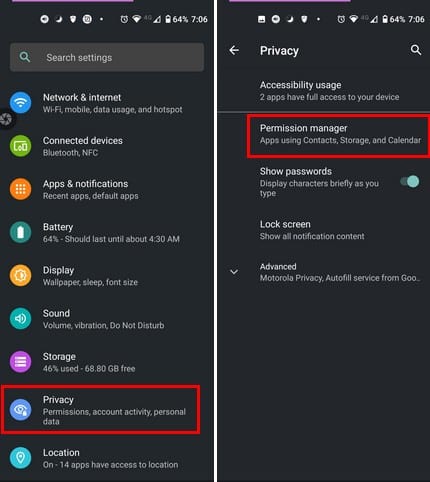 In Permission Manager, you’re going to see a list of all the types of permissions you can give apps. Tap on the Mic option and look for the app that’s giving you problems. When you choose the app, make sure the Allow option is selected. 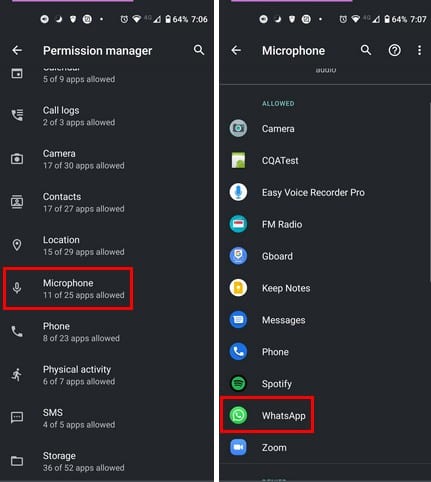 If the app does not have mic permission, that could explain why it’s not working in the first place. Repeat these steps if the issue is with more than one app. 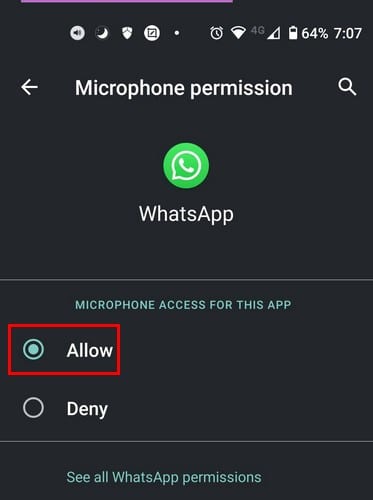 Basic Fixes to Fic Mic Not Working on Android

Dust is everywhere. So, it’s no a shocker that it could get into your mic. Please give it a good clean and see how your mic works now. Ensure to clean it with a thin needle or pin and remove and clean the case. Speaking of cases, if you recently changed the device’s case, check to see that the mic is not covered. Restarting your Android device has been know to work wonders. Also, make sure you have a strong signal, and if you recently dropped your phone, you might want to take your phone in for service. Finally, you can check to see if your Android device has an update pending to fix the mic issue.

To check for a pending update, go to Settings and swipe all the way down to System. Once you’re in System, tap on the Advance option to reveal more options. 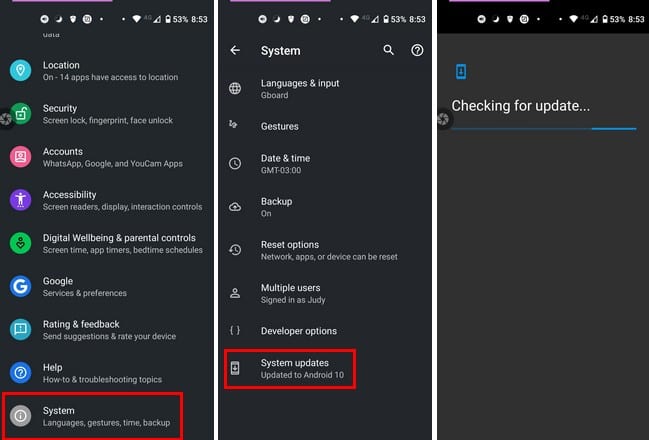 Another reason why the mic on your Android is not working could be because of a forgotten Bluetooth device you connected. By leaving it connected, that device is used as the main mic and explains why your Android device’s mic is not. To forgot those Bluetooth devices, go to your device’s Settings, followed by Connected Devices. You should see a list of all the devices you connected. To forget a device, tap on the cogwheel and choose the Forget option. 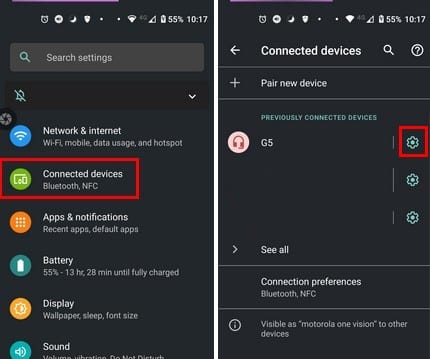 Could Third-Party Apps Be the Culprit?

If you noticed that the problem came after you installed an app that needs access to your device’s mic, then that could be what’s causing the problem. Uninstalling the apps might not be possible, but to see if the apps are responsible, you can use your device in safe mode. If the mic works fine in safe mode, then it looks like you’ll need to part ways with the apps. However, don’t worry; if you get stuck in safe mode, we’ve got you covered.

Since various things can cause your Android device’s mic not to work properly, you’ll need to try one method at a time until you come across the one that works. It’s always best to start with the basic fixes before you get into anything complicated. Which method do you think you’re going to try first? Let me know in the comments below, and don’t forget to share the article with others on social media.