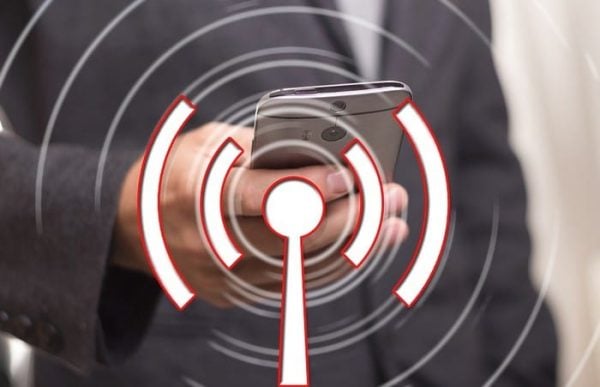 For many WiFi is just that, Wifi. You might not even care what numbers follow as long as you have Internet access. WiFi does have numbers and the latest number to be 6. 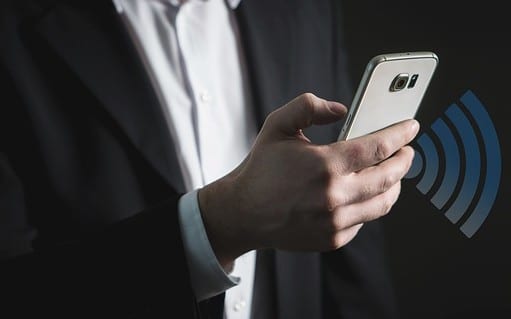 WiFi 6 is faster than the WiFi you may currently know as 802.11ac or WiFi 5. It’s the future of WiFi, and it is aimed to give users a better experience where WiFi has the tendency to slow down due to the high amount of users such as airports.

What are the Benefits of WiFi 6? 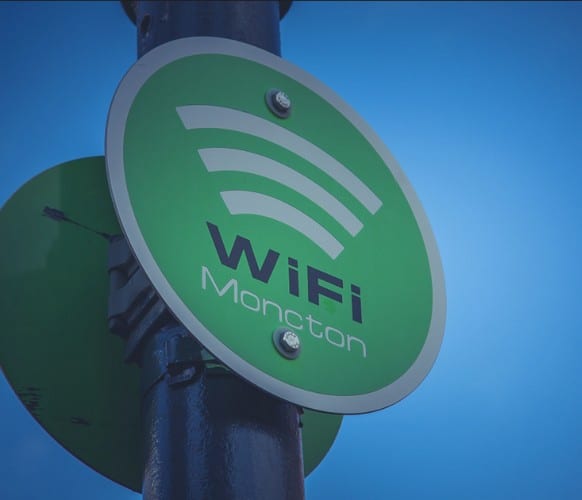 With WiFi 6 you’re going to enjoy faster transfer speeds, and it also makes 2.4GHz networks run faster. Users that have one device using a WiFi router will see a 40% improvement compared to the previous WiFi version. WiFi 6 is faster and more effective because it can stuff more data in the same amount of radio waves.

WiFi 6 users will also enjoy a longer battery life and won’t have to charge their devices as much. It will also support more than 255 users and devices as well.  WiFi 6 won’t have the same problem as it’s predecessor since its routers won’t be limited to broadcasting at 500 Mbit/s to 1 Gbit/s.

With the Latest WiFi version, you’ll be able to operate at 10 Gbit/s, and the distance that routers can reach will be greater. WiFi 6 will surely help you save some cash since there will no longer be a need to buy repeaters or extenders. This is great news if you have a business since more users can access your site without slowing things down. 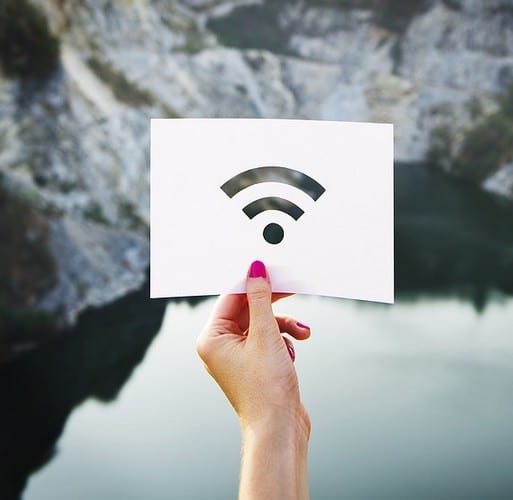 WiFi 6 will also be backward compatible, this is when a software or hardware can read, write, or view older formats of the same product. It will even come with OMI (Operation Mode Indication) and OFDMA (Orthogonal Frequency Division Multiple Access).

If your current WiFi connection doesn’t let you enjoy flawless video streaming, you’ll be happy to know that WiFi 6 will. You can watch your favorite videos/series on YouTube or Netflix without missing a single beat. Even if you’re playing heavy games.

WiFi 6 will also help you save time and money with WiFi 6 applications. With these WiFi 6 apps, a modular plug terminated link topology is used, this is only an Ethernet cable that has a terminated with a female socket (jack) one end, and on the other end you’ll see a male plug.

What Is Needed to Use WiFi 6

Since WiFi 6 is backward compatible, you won’t have to replace your device to use it, but there is something you’re going to need. It’s imperative to use the right cabling if you want to enjoy everything WiFi 6 has to offer. 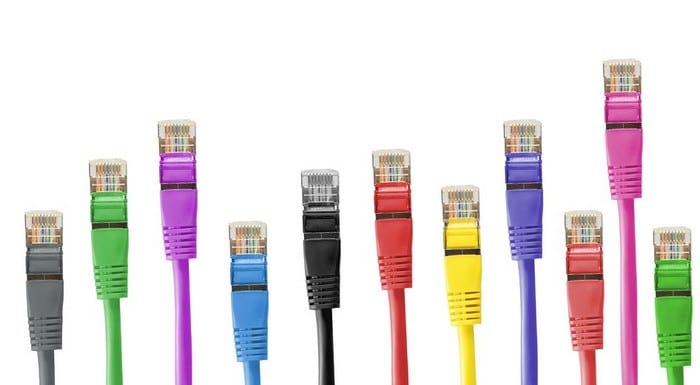 The cabling that needs to be used in this case is Category 6A cables. This type of cable is made to handle data rates that involve 10GBASE and has a lower chance of being damaged by the weather such as the summer heat. It will also better handle the heat itself will generate.

Thanks to WiFi 6, you won’t have to deal with slow Internet access in crowded areas such as airports. It’s only a matter of time before WiFi 6 is in your area. Are you looking forward to it? Don’t forget to leave a comment to share your ideas with me.