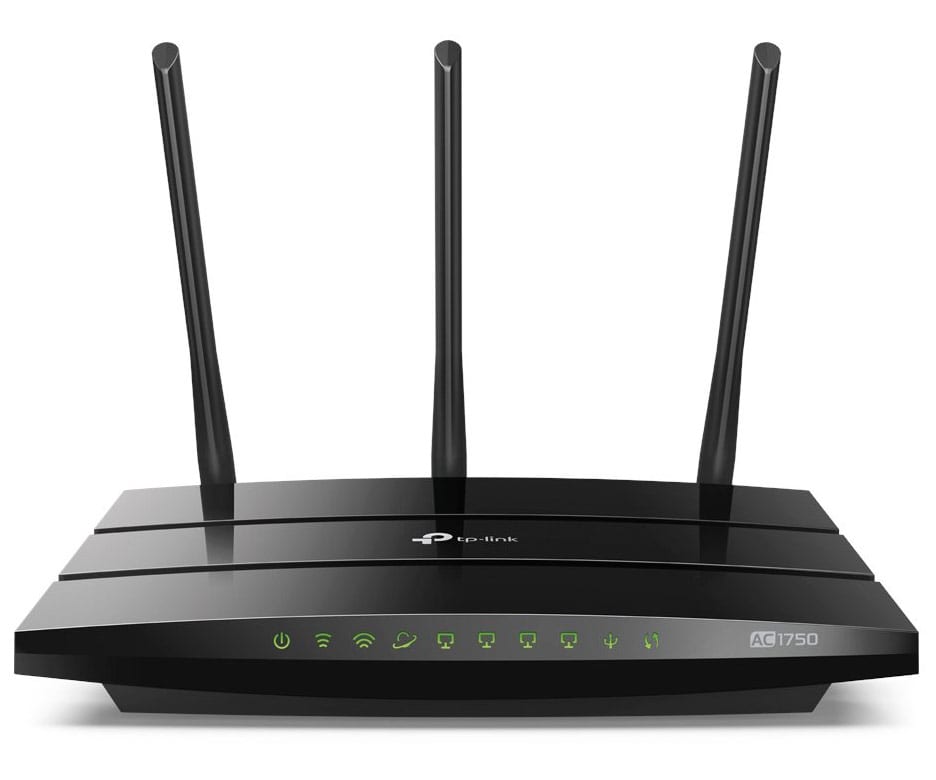 A feature advertised on many modern Wi-Fi routers is “Beamforming”. The information on the box generally explains that it can improve the Wi-Fi range and signal strength, but you rarely get an explanation of how it works.

Wi-Fi works through the transmission in the 2.4 GHz and 5 GHz frequency ranges of the microwave subsection of the radio spectrum. Radio waves, being part of the electromagnetic spectrum, are waves that can interfere with other radio waves. If a Wi-Fi router uses two or more antennae at the same time, the signals from the two antennae interfere with each other. In some spots, the signals will destructively interfere and will cause a weakened signal strength, but in others, the signals will constructively interfere causing a super-peak of signal strength.

Using crafted interference patterns in this manner to ensure that each device sits in a super-peak of signal strength ensures that every device has the strongest connection available. It also effectively increases the maximum range at which the Wi-Fi signal can be detected, along with signal penetration through walls. The range boost however is still limited to the maximum transmission distance for the connected device. Your phone, laptop, and other devices are unable to perform the same trick and so can’t make the best use of the extended range.

The main disadvantage of beamforming is the relatively large amount of processing power required to perform it in real-time. This performance requirement forces router manufacturers to use more powerful processors, pushing up the price of the device.