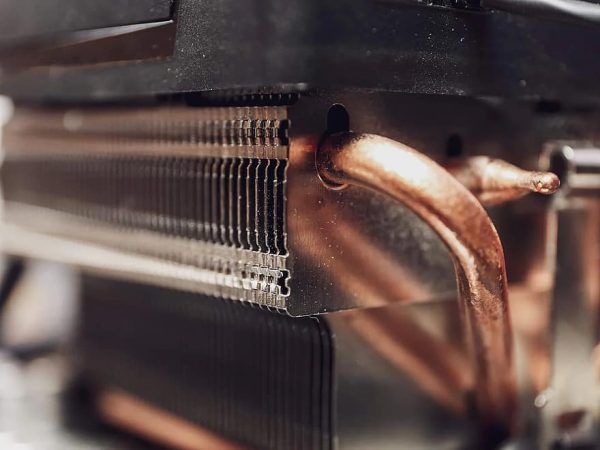 TDP stands for Thermal Design Power and is designed to be a measure of how much heat a device will output, measured in watts. Watts are traditionally a measurement of power, and so it can be easy to confuse TDP with the amount of power that a component will draw from your power supply, however, that isn’t quite right.

How is TDP measured and what is it for?

Unfortunately, there’s no standard for how TDP should be measured. Manufacturers often assign a range of processors that have significant differences in clock speed or core count a single blanket value. Some manufacturers prefer to list the TDP as the amount of heat output under a prolonged heavy load, whereas others use it as a guide for what users would be likely to see in the real world.

CPU and GPU coolers sometimes advertise the amount of heat they can dissipate in Watts. The specified value of heat that can be dissipated by a cooler should be larger than the advertised TDP of the processor it is designed to cool. Ensuring that your cooler can dissipate more heat than your processor can produce is important. If this is not the case, under heavy load for a prolonged timeframe a processor may reach its “thermal junction” temperature and reduce its speed in order to prevent it from overheating and damaging itself.

Overall TDP shouldn’t be used as an absolute measure of power usage or heat production. Instead, it should be seen as a rough guide to the cooling required for heavy but otherwise standard operation. The number is generally not directly comparable between processor manufacturers as they use different metrics to define TDP and generally adjust them to try to one-up each other.