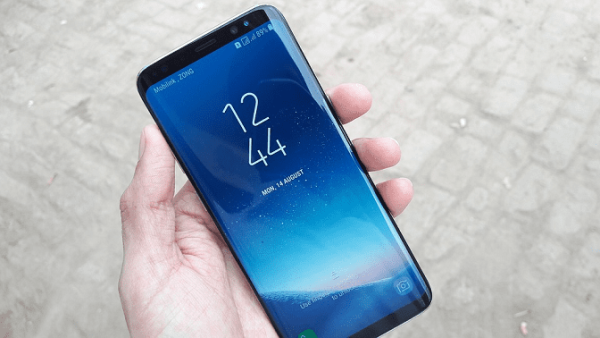 Modern high-end Samsung phones offer a feature called Samsung DeX. DeX stands for Desktop experience, as the technology is designed to allow your mobile phone to provide a desktop-like experience. DeX works by allowing the user to connect directly or indirectly to a standard computer monitor.

Samsung DeX was first included in the Samsung Galaxy S8 series and has received continued support in all Samsung flagship phone lines since and on some Galaxy Tablets. Originally DeX required the use of a docking station that offered a USB Type-C port, ethernet, HDMI, and two USB Type-A ports.

Since the release of the Galaxy Fold, it is also possible to connect your phone directly to a Windows PC or Mac via its standard charging cable To do so the Samsung DeX desktop app needs to be installed on the computer that you connect your phone to.

Who is DeX aimed at?

Samsung DeX is ideal for people that routinely need a computer in multiple locations, but don’t have space for, or want to deal with the weight of a laptop. It’s especially useful for hot-desking type scenarios, or for use in the field, where you can have a desktop and phone experience in one device.

Given that all processing happens on the phone, there is relatively little processing power behind Samsung DeX. You won’t be able to perform particularly processor-intensive tasks such as video editing and rendering very fast or for very long. DeX will, however, be more than capable of standard office tasks such as accessing email, web browsing, and word processing.