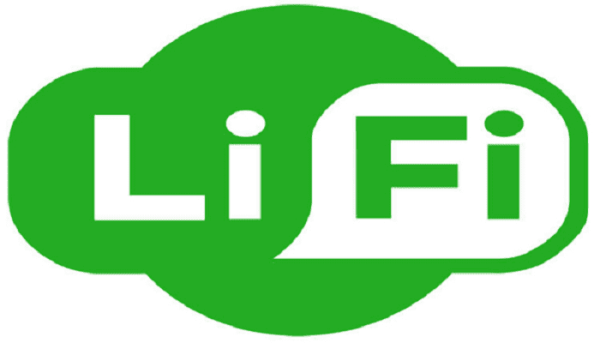 Li-Fi is a wireless communication technology designed as an alternative to Wi-Fi which uses visible or near-visible light rather than radio waves to transmit data. Wi-Fi uses radio waves in the 2.4 GHz and 5 GHz bands. In comparison, Li-Fi can use light in the ultraviolet, visible, or infrared spectrums instead.

Instead of modulating radio frequencies to induce a current in an antenna to transmit data, like in Wi-Fi, Li-Fi works by rapidly adjusting the intensity of the light. The Li-Fi transmission speed record was set in 2013 by researchers at Oxford University with a maximum speed of 224 gigabits per second.

While it may sound like Li-Fi would result in noticeable flickering from lightbulbs, the changes are too fast to be noticeable to the human eye. Furthermore, Li-Fi can even work in the dark as the LED lights used can be dimmed below human visibility and still be bright enough to transmit data.

Tip: Only LED lights are capable of making the rapid adjustments in brightness needed for Li-Fi to work.

One limitation of Li-Fi is that it is entirely blocked by walls, this means that you’d need at least one transmitter per room of your house and would be unlikely to get any connection outside. Your device doesn’t necessarily need a direct line of sight to the access point, however, as the reflections of the light off of the walls can still achieve transmission speeds of up to 70 Mb/s.

One of the main issues with Wi-Fi and the radio spectrum, in general, is that it is very busy, leading to interference and reduced speeds in densely populated areas. The visible spectrum doesn’t have this issue at all, it is both almost entirely unused and also has roughly 10000 times the usable spectrum space when compared to the radio spectrum.

Current devices need specific extra hardware attachments to be able to use Li-Fi systems, as almost no commercially available user devices support Li-Fi. Some third-party devices are available that provide Li-Fi functionality, but support is not particularly widespread.