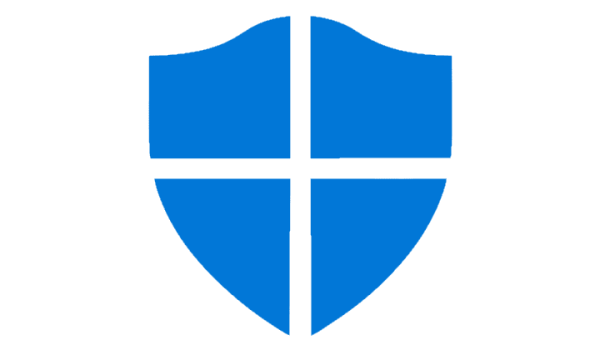 If you find a program or process labelled jusched.exe, that usually isn’t cause for concern. In most cases, jusched.exe is a process started by another program – a Java one called Sun Java Update Scheduler.

This, in turn, is part of an application environment – for example, part of a Java program you installed. Most times, the process isn’t active, but when it is, it looks for updates for your Java programs.

You can terminate the process safely without needing to worry about your computer being adversely affected. Be aware that it may still return when another Java application tries to look for updates. You can stop it from coming back entirely by disabling any and all auto-update functionality in your Java programs.

Which programs those are will differ from computer to computer – it depends on the software you’ve installed and the programs you use. For the most part, jusched.exe is perfectly safe though, so you don’t need to remove it.

Tip: Any program, including this one, can be malware masquerading as a normal process. If something unexpected or odd appears in your task manager, run a virus scan on your computer. It should detect harmful programs and processes.