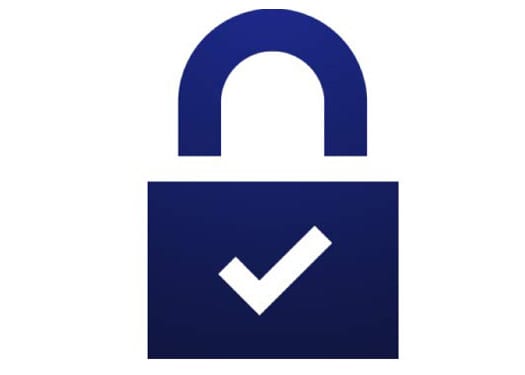 A lot of communications protocols use encryption to make sure your connection is secure. Understanding what encryption actually does and why it’s important for everyone is a good idea, so you know what it can protect you from, and what it can’t.

Encryption is a mathematical process of scrambling data using an encryption cipher and an encryption key. The encrypted data or ciphertext can only be decrypted back to its original “plaintext” form through the use of a decryption key.

With a good encryption algorithm, the ciphertext should be indistinguishable from random noise, or meaningless values. This makes it impossible to tell if the data even is a ciphertext, or if its just noise. This design makes it significantly harder to analyse the ciphertext in an attempt to decrypt it without needing the decryption key through a process called cryptanalysis.

Tip: Noise is random background static, just like the snow or static seen on some old TVs when they don’t have a signal.

This form of encryption can be used to ensure that only the intended recipient can decrypt and read the encrypted message. A common example of a public-key encryption algorithm is RSA. RSA is also commonly used in HTTPS connections but only so the two computers can securely agree a symmetric encryption key to use.

Why is it important?

When logging into a website, you send your username and password, or your bank details. These details are private and sensitive, if someone else has them, they could access your accounts, impersonate you, steal money from you, and more.

When using the plain text HTTP protocol, anyone on the network between you and the web server could intercept and read the communications you send and receive. This includes your passwords and other sensitive details. Other users on your home network, your ISP, and other users on any public Wi-Fi hotspots you connect to could be in a position to perform this type of attack.

If you use HTTPS protect communications to and from the web server, your details are encrypted and can’t be read by anyone else. This encryption will keep your passwords and other private data secure when browsing the internet.

Encryption isn’t just important for private or sensitive data though; it is also a useful privacy tool. For example, it can stop your ISP for example from snooping on your web browsing habits.

Encrypting as much of your communications as possible makes it less obvious where sensitive data is hidden that attackers might want to try to steal. As such it is generally recommended that you use encryption wherever possible to secure everything you do.

With modern hardware and encryption algorithms, encryption adds only an imperceptible delay, so you don’t need to worry about it slowing down your internet connection either.