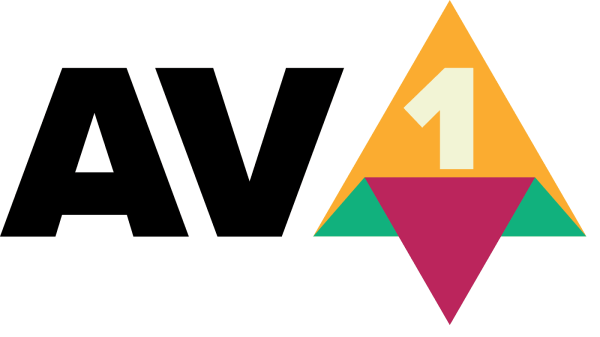 AV1 is a relatively new royalty-free video codec, published in 2018. It’s designed to replace the 20-year-old H.264 codec that is the current standard for video on the internet. The headline improvement is that AV1 is up to 50% more efficient at compressing data. This allows AV1 content to be transmitted at higher framerates and resolutions while continuing to use the same bandwidth. Alternatively, the download speed for streaming at a set quality can be halved.

With new end-user devices supporting AV1 decoding up to 8K HDR 60 fps, 8K streaming options become more attainable and less download intensive. Other sites such as game streaming site twitch.tv may choose to enable support of new framerates, such as 1080p 120fps, while not resulting in an increase in bandwidth over the previous 1080p 60fps encoding.

The main issue with AV1 is currently that encoding video in the format is very processor intensive. No hardware acceleration is yet ready to be deployed, and the software encoders can take almost 600% longer to encode 4K video than the current H.264 encoders.

AV1 Is also designed to directly compete with the proprietary H.265 codec aka HEVC. AV1 can provide a reduction in compressed file size between 10 and 22% over HEVC but currently takes more than a hundred times the time to encode.

The AV1 codec is likely to be a successful and popular choice of video format due to the significant compression and quality improvements over previous generations and its royalty-free nature. It is, however, unlikely to become too popular for anything other than professional productions until a significantly faster encoder has been developed, either in software or hardware.