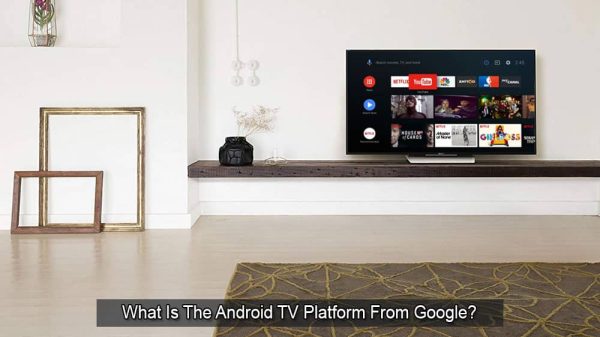 Android TV from Google is one of the most powerful streaming solutions to hit the market. It serves to replace the original Google TV. Compared to other brands, Android TV is more complicated but worth the hassle.

This feature removes the need for an additional device, like the Raspberry Pi, to turn your TV to a device of both streaming different kinds of video and playing all types of Android apps. Depending on your TV system, you will be able to use the device for everything from YouTube and Netflix to texting and posting on social media.

Android TV is somewhat similar to a smart TV as it allows you to stream different content via apps. You can stream both paid and free content with a working internet connection.

Another great feature of Android TV is that you can have access to apps, which Google may have originally blocked.

Android TV can do other things aside from streaming, which is why it is referred to as being multipurpose.  It can serve as a media player for your digital files, meaning you can relax on your couch while you watch your files on a clear, wider view on your larger screen. Based on your preferences, Android TV adds services when connected to the internet.

Android TV is also different from a smart TV though, as it has access to “world wide web”.  It can access the Google Play Store meaning more apps will be available to you.

The operating system of Android TV can be upgraded, your existing applications inclusive, which is a further bonus over other smart TVs. This advantage means you can keep up with all the available games, music and apps. Android TV can be likened to a Smartphone, with the exception that you can’t make calls……. yet.

Pairing the voice search functionality with Google assistant means you can talk to the TV using a remote instead of manually typing making it more convenient for you. You can also control your smart devices with this feature.There is also the option for app developers to port their apps to Android TV, and so users can use them in their living room. Android TV has great functionality. 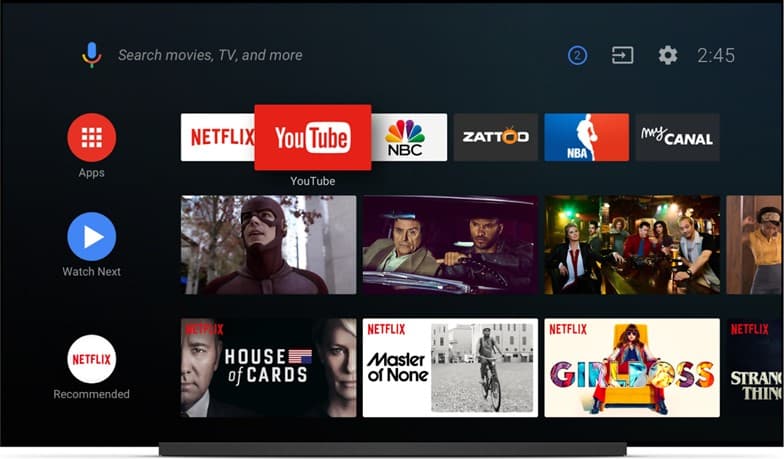 Steps to set up your Android TV

Before you set up your Android TV, make sure you have these;

Depending on your phone, tablet, or TV, as well as your proficiency, and your needs, you may want to opt for a different operating system or learn how to make the most out of the Android version on your smartphone.