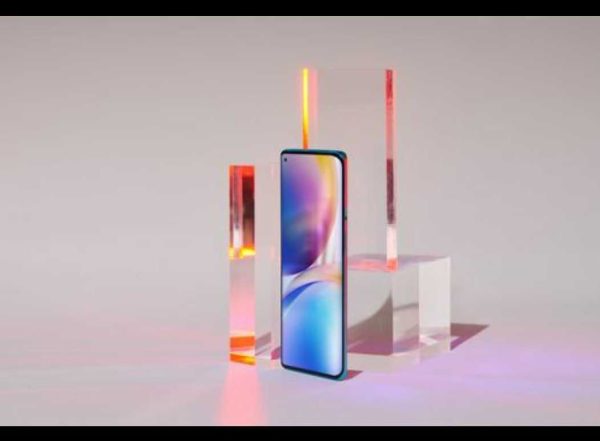 Most high-end TV and phones now include an OLED screen. Some computer monitors and laptops also offer the feature. While all of these devices will advertise the advantages, they tend not to explain how an OLED display is different from a traditional LCD display.

OLED stands for Organic Light Emitting Diode. The layer of the screen that makes up the pixels is made of an organic compound that emits light when an electric current is passed over it.

Tip: “Organic compound” is used in its chemistry sense to mean a hydrocarbon-based molecule. It does not mean that any part of an OLED screen is biological, alive, or produced through any sort of organic agricultural process.

Traditional LCD screens used a backlight to make the image on the screen visible, which makes it impossible to display a true black. Even without any pixels applying colour, the glow of the backlight shows through. OLED screens, however, don’t need a backlight as the pixels themselves emit the light, this means that when the pixels are off, an OLED screen can achieve a true black.

OLED screens can be printed on flexible materials allowing for roll-up displays or embedding displays in fabrics. It’s also possible to make transparent OLED screens, allowing for integration into mirrors and heads-up-displays.

OLED screens are vulnerable to the “burn-in” effect, where displaying the same image can end up burning a shadow of that image into the screen. It’s highly recommended to not use OLED screens to display mostly static imagery. The effect can even be caused by mostly static elements such as the user interface in a video game, resulting in the shadow of the UI being visible when displaying other images.

The organic materials in OLED screens can be very easily damaged by water. Protection from accidental water damage is especially important for flexible displays as any waterproofing measures are going to be stressed by motion.

With use over time, the colours in OLED screens degrade, however, blue pixels degrade roughly 50% faster than red and green pixels do. This leads to colour imbalances later into the lifespan of the screen.