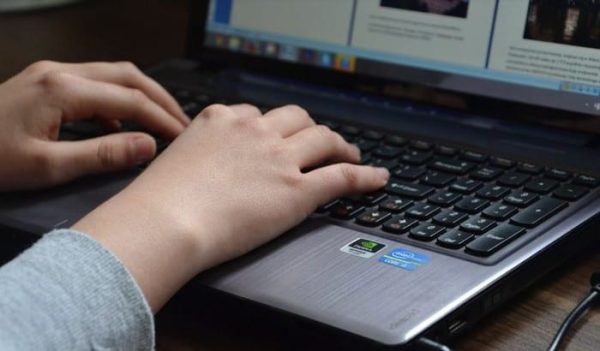 A number of devices and applications offer support for creating macros, but while the advertising touts this as a feature, what macros actually do is rarely explained.

What is a macro?

A macro is a manual shortcut that can replay a customized string of inputs – like key presses. Software macros allow you to configure and save an otherwise manual and repetitive task, so you automate it. For example, a macro in spreadsheet software can be used to automate repetitive data processing techniques.

Hardware macro support is generally similar but involves saving a profile to a device and configuring them to be activated when a certain button is pressed. Configuring a macro on a hardware device gives you more options to run macros in programs that don’t natively support them.

What you can do with a macro?

Most macro software allows you to record a series of inputs for it to replay to automate the process. This can be configured to run at exactly the same speed at which you recorded the macro. You are generally also able to configure or even remove the delay between any and all steps. Removing the delays between inputs allows you to significantly increase the speed at which you can perform tasks, such as typing a repetitive command or making the same change in a spreadsheet over and over again.

You can configure macros to work in video games too, this can be particularly helpful if you want to ensure that a set of abilities are used as soon as they come off their cool-down timer.

Tip: Most gamers consider the use of macros in competitive gaming against other players as a form of cheating. Some games consider it an offence that warrants a ban, so be careful using macros in games.

Macro buttons on keyboards and mice can be configured to run a series of key presses or commands like other macros, they can also be used as a shortcut to launch certain apps. The exact feature set will depend on the specific software included to manage the device.

Macros are a relatively common method of infecting computers with viruses. The virus author creates an office document that claims you need to enable macros to view certain important information. Unfortunately. when you enable macros, a different macro runs that launches the virus. This is why it’s recommended that you never allow untrusted documents downloaded from the internet or from an email to run macros.