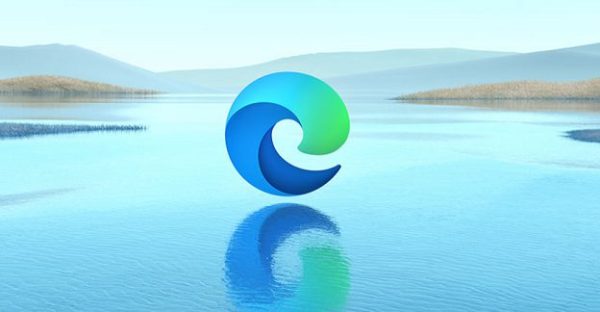 Microsoft Ignite came about recently, and the tech conglomerate announced multiple changes, updates, and new products and features. Of course, we were all excited to see what the event had in store, and we noted the new Microsoft Edge features that the company announced.

As we all know, Microsoft Edge has faded into obscurity along with Internet Explorer as users opt for Google Chrome or Firefox. So it’s a slight surprise to see Microsoft put in the continuous effort to keep the native Windows browser alive and relevant. If you missed the new Microsoft Edge features announced during Microsoft Ignite, read on to find out more.

4 New Microsoft Edge Features You May Have Missed 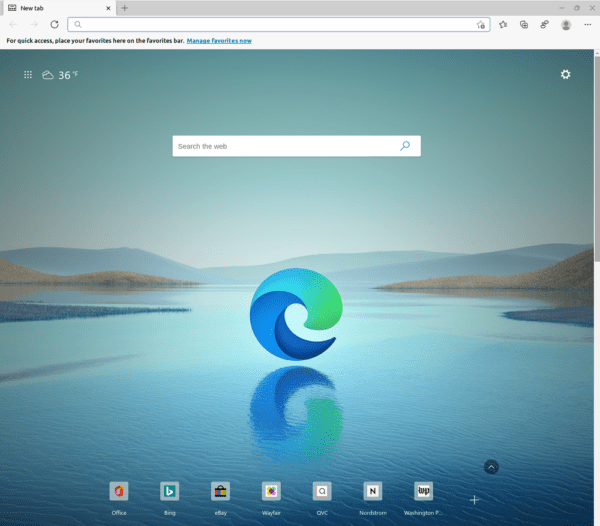 Here are some of the notable new Microsoft Edge features that were announced during the event:

The blockbuster feature that Microsoft announced was the new Edge Workspaces function. Although it’s still in preview mode, the basic gist of the function is that it allows teams to share Edge tabs for live collaboration. Microsoft claims it can help new employees with onboarding as the team can send them an Edge Workspace link to access all necessary files and tabs. While we’re not completely sold on it, as Google Drive is a superior option for teams to work with, it’s nice to see Microsoft working on accessibility and quality-of-life improvements.

The Microsoft Ignite event seemed big on security, and understandably so. One of the new Microsoft Edge features is URL typo protection. This protects you from accidentally misspelling a website URL and entering a potentially dangerous scam. For example, suppose you’re trying to access the Microsoft homepage but accidentally spell it wrong or enter the wrong domain suffix. In that case, you could land on a phishing website or a website with malicious ads. It’s not a groundbreaking feature, but it helps correct users and could potentially save many from landing in the wrong hands.

Several services and platforms are beginning to add live captioning as AI text-to-speech abilities improve across the board. While Android devices have had the feature for quite a while, the accuracy of the captions was suspect. iOS 16 came with live captioning, too, and it seems as if all major tech companies are investing heavily into ensuring that those with hearing impairments can enjoy their features equally. You can toggle live captions so that whenever audio plays on Microsoft Edge, you get real-time captions.

Keeping up with the accessibility theme, those with visual impairments have the chance to enjoy the new enhanced Microsoft Edge narrator. It provides more context for fields, buttons, and other web assets so visually impaired users can still use the computer with audio aid. To further assist those with visual impairments, you’ll be able to change page colors and contrast to read information more easily.

While we don’t see Microsoft Edge becoming the default browser for Windows users any time soon, it’s nice to know that Microsoft is continuing its development to rival Chrome and Firefox. Perhaps later on in the future, we can begin to see more mainstream adoption for Edge if things go right. If you do use the browser, you may not have known about some of these features which could be useful to you, in which case we recommend you explore and try them out at your convenience.