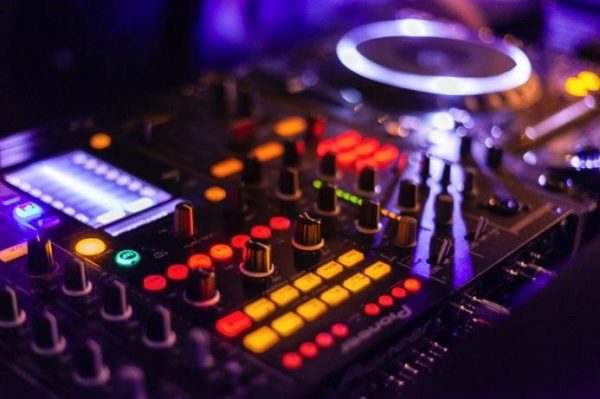 There are various kinds of audios files you’ll come across, such as WAV files. The good news is that you won’t be reading about two different types of audio files since WAVEFiles and WAV files are the same audio file.

These audio files are usually huge and are used in video games, the professional music recording industry (since they conserve maximum audio quality), audio editing software, and OS functions. WAV files are a standard audio format that is mostly seen on Windows computers.

First released in 1991 by Microsoft and IBM, WAV files are raw audio format audio files with a maximum size of 4GB. It’s the standard audio format for Windows computers. They are uncompressed but can be reduced in size if needed using Audio Compression Manager (ACM) codecs. The equivalent of WAV files on Mac would be 8SVX and AIFF.

.WAV files is a Waveform Audio File Format that contains the file in parts whose primary purpose was for bundling metadata and data. These segments have a four-character type that holds info such as Timestamps, Encoded audio, and encoding parameters. WAV files are related to RIFF (Resource Interchange File Format) since it’s an extension of it.

The containers that WAV files use save Track numbers, Data, Bitrate, and Sample rate. A WAVE file contains one WAVW chunk that has two additional sub-chunks such as:

How to Play WAV Files on Windows or Mac

If you don’t feel like using a third-party software to play the WAV files, you don’t have to. Whether you’re using Mac or Windows, they both have a pre-installed platform you can use to play these audio files. Windows will likely play the files on it’s Media Player and Mac on iTunes.

Other options you can use are QuickTime, Winamp, VLC, Microsoft Groove Music, XMMS, Clementine, and more.

Having trouble opening the file? Make sure that you’re using the wrong program to open a WVE file with a program used to open a WAV file. Sometimes you’re in such a hurry that you don’t read it carefully.