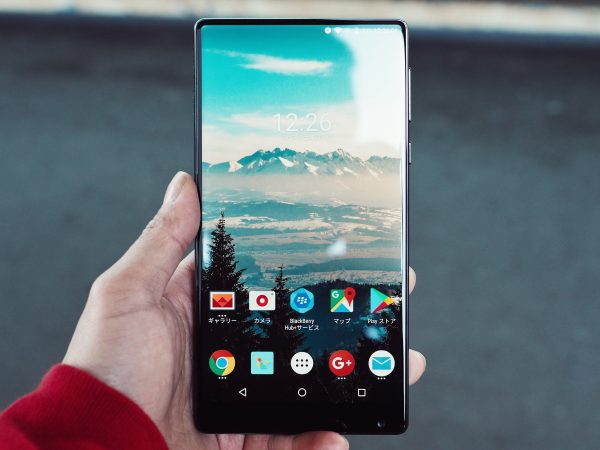 Android software just got a huge upgrade with the release of Android 11. Though it may not look like it on the outside, explore the inside, and you’ll see that there is a new trash can feature, emergency alerts in Spanish, aesthetic changes to Pixel Launcher’s dark theme, and a whole lot more.

The release of Android 11 was delayed due to the coronavirus, but we finally have the beta version for Google Pixel 2, 3, and 4. For Pixel users, it’s been a grand old time testing out the new software. The rest of us Android users will have to wait to use the new software. Fortunately, we know enough that we can at least share some of the more exciting feature improvements with you here.

One of the more impressive changes to the Android software has to do with its accessibility settings. As The Verge’s Dieter Bohn demonstrates, Android 11’s Voice Access is entirely mindblowing. The feature is fully voice-responsive, doesn’t require any screen modification by the user, and recognizes and reads almost everything on the screen. Other than to activate Voice Access, you do not have to touch the screen at all.

The new Voice Access upgrade automatically works with the Google Pixel, but you can download the application on the Google Play store for other Android devices. The version that is available on Google Play to those who do not have Android 11 (non-Google Pixel users at this point) is older than what was just released as a beta on June 12th. It’ll still give you a sense of where it was headed, though. It’s also free.

With the upgrade, Voice Access can do the following:

…and pretty much anything else you tell it to do.

The biggest change to Voice Access comes with how the grid works. Before the upgrade, you would have to give the command, “Show Grid” and place numbers next to screen elements. Voice Access now does this for you. The grid and numbers are automatically generated. With the update, all you have to do is pair a command with the number next to the feature you want to be selected.

To get started with the new Voice Access app, first, download and install it from the Google Store. Once it is downloaded and installed, you’re only a few taps away from changing your user experience.

Time to see just how easy it is to use the new Voice Access application.

You can now give your phone voice commands.

If you have a Google Pixel and want to experience Android 11 for yourself, you can enroll in Android’s Beta program. This will send you automatic updates to install on your phone. There is also an option to download the software manually on your phone. This is not recommended unless you are a tester and want more control over the download.

Now all of us other Android users will just have to stare in envy at the Pixel users, listening to how great the upgrade is. Come on, Samsung! I want to use it, too!