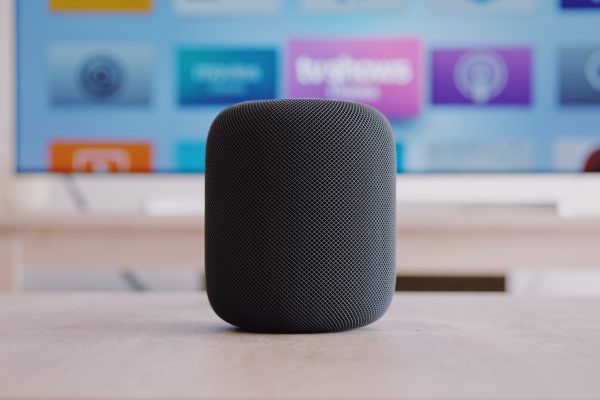 Digital assistants and AI tech have certainly become the new normal. More and more companies are coming out with products that are activated by voice commands and nowadays can assist you in completing tasks without even needing to click a button.

Siri was among the first of these products to be delivered right into the hands of people all around the world, making digital AI technology accessible to anyone. Siri actually began as an app on the iPhone in 2010 rather than as a built-in feature. It has since developed into a powerful tool with hundreds of capabilities.

Today Siri can speak in multiple languages, create a password, check your email, set alarms, send texts and calls, and send money. She can even remember where you parked your car, tell you jokes, “flip a coin” for you, and play your songs.

How to Use Siri to Quote Movies

Seeing as Siri can basically search the entirety of the internet for you, using Siri to be able to quote movies is actually quite easy. Unfortunately, as of yet, Siri doesn’t have a function completely dedicated to storing or repeating movie quotes. However, you can still use her to find famous movie lines more easily.

When utilizing Siri to search for quotes, you’ll need to be careful how you phrase your command or question, because when Siri hears the name of a movie, she will often simply bring up the stats of that film, such as the main actors, director, and year, along with a movie poster and description.

It’s generally more efficient to start with “Search the web for” so that she will know it’s a web search. Then you can finish with “movie quotes from Forrest Gump,” or whichever movie you’d like. You can also ask, “What’s a famous quote/line from the movie Forrest Gump?” and she will usually produce web results with quotes from the movie you asked for.

Once you see the search results, you can click on one, which will automatically open for you to peruse and find your desired quote.

Bringing Up Movies with Quotes

If you already know a quote but want to look up what movie it’s from or more about the movie, you can tell the quote to Siri, and she will often recognize the line and bring up the movie stats.

From there, she might say, “Hmm, where have I heard that before?” and will read part of the movie description and then ask if she should continue. This method often works but is not as reliable as the previous way, as sometimes she might not understand what you’re saying if the quote is not exact.

Getting Siri to Respond to Movie Quotes

One other feature in relation to movie quotes that Siri has is responding in amusing ways to certain famous lines. There are several lines that she gives a unique reply to that have been noted, but there are most likely many others that people have not yet thought to ask. Plus, as movies, TV shows, and pop culture continue to grow each year, more knowledge is added to her database.

Additionally, saying “Supercalifragilisticexpialidocious” will make her ask, “Is that you, Mary?” (As well as providing you with a convenient way to know how to spell that darn word.)

The iPhone offers two different options in regards to activating Siri. You can choose to activate her manually, or you can arrange the settings so that any time you say “Hey Siri,” the program will automatically open and begin listening.

In order to access this feature, go to “Settings” on your iPhone, then “Siri & Search.” From there, you will see a toggle option for “Listen for ‘Hey Siri,'” which you can switch on or off. If you decide to keep it off, in order to activate Siri, you will need to hold down the right side button until Siri pops up (or hold down the Home button at the bottom if you have an older iPhone model).

In the same section under Settings, you can also choose whether you want to be able to access Siri by pressing the side button, as well as whether you’d like to allow Siri to be still accessible while your iPhone is locked. If you turn this feature on, even while your phone is locked and dark, as long as you’re within range when you say “Hey Siri,” Siri will activate and automatically begin listening.

Siri can be used for an endless amount of things, whether they’re for a practical purpose or just for fun. Play around with her functions for finding and recognizing movie quotes and see if you can discover any other hidden gems.