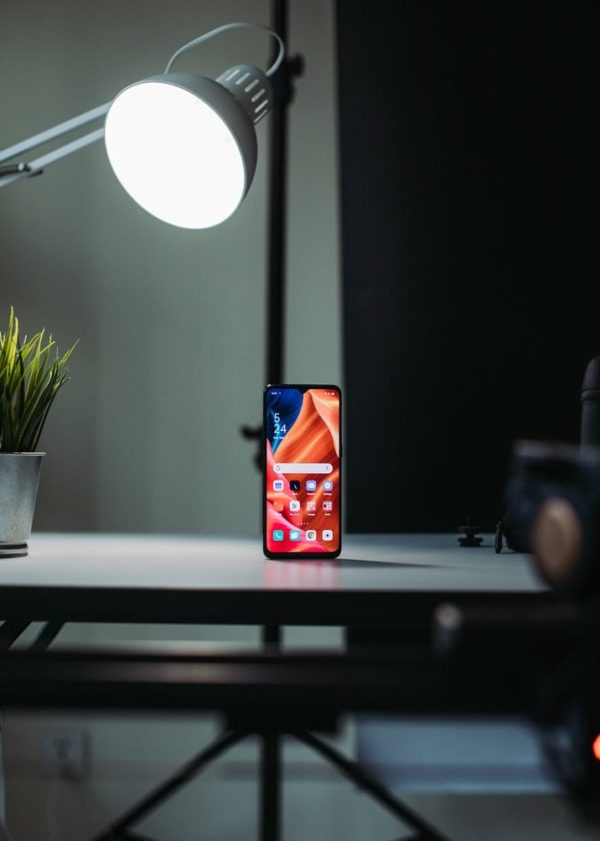 Tony Chen is a master strategist whose charisma has managed to seduce, serenade, and marinate even the most guarded techie in an instant. He is the brains behind the envied OPPO Reno 10x zoom. It’s no small feat that the 10x Zoom holds its own against the best that Huawei and Samsung have to offer. Imagine owning one of only two smartphones with a 5x optical telelens! Not to overlook, the OPPO Reno 10x Zoom runs on Android 9.0 (pie), upgradeable to Version 10.0, and ColorOS 7.0. The OPPO 10x Zoom with a 48 Megapixel Camera has gained traction in the markets at an invasive rate. The OPPO ColorOS 7.0 has a scheduled update to take place.

ColorOs is a custom User Interface (UI) by Oppo tailormade for their devices only. It’s aimed to add glam to the Android interface. It is enriched with magnificent color blending, icon display, themes, and full graphics over the ray. The ColorOS 7 prides itself of a starkly 2D UI, with a starkly minimalist. ColorOS 7 also boasts of brand-new icon design, new minimalist wallpapers, and a modal page that aids one-handed usability.

OPPO is no mediocre brand. It has since scheduled an upgrade to its latest ColorOS 7. ColorOS 7.1 comes hot in the heels of the new Android 10. This new update was set to be launched in March 2020 amidst the Corona Virus crisis, thus pushing it to April 17th-25th. This ColorOS 7.1 is bundled with a security patch, and several bugs (errors) fixes. The disarranged multitasking menu, the iOS-like Settings tile, and the eerie grey overlay in the notifications bar are now history. The icons too, have undergone a revamp.

Features of the New ColorOS 7.1

To upgrade ColorOs 7, go to your device settings, Software Update, and tap to Upgrade to early adopters. Select ColorOs 7 from the list. Make the application and click on the Check the early adopters and Privacy Policy. You will receive the update within three days.

Great moments are worth capturing and documenting. Oppo’s forte has been its outstanding camera, and the Oppo 10x Zoom is no exception. Its 48-megapixel camera is out of this world. The Oppo Reno 10x Zoom prides itself on three cameras; 48, 13, and 8-megapixel cameras.

It is one of only two smartphones with 5x optical tele-lens. This yields a ten times focal length than that of a bare wide-angle lens. Its 10x zoom capability brings the world closer to you. The dual-LED flash adds to its grandeur.

Upgrade Your OPPO Reno 10x Zoom to an Exceptional, Colorful Experience with ColorOS 7

From the ColorOS 7 update, bezel-free screen, 48Mp AI camera to a 10x Zoom capability, the Oppo Reno 10x Zoom overshadows all its rivals. The ColorOS 7.1 bundles a security patch and fixes bugs in its predecessor versions. With supporting Android 10 and ColorOs 7.1, verily, the OPPO 10x Zoom has succeeded where others failed. Stunning is an understatement to this phone.