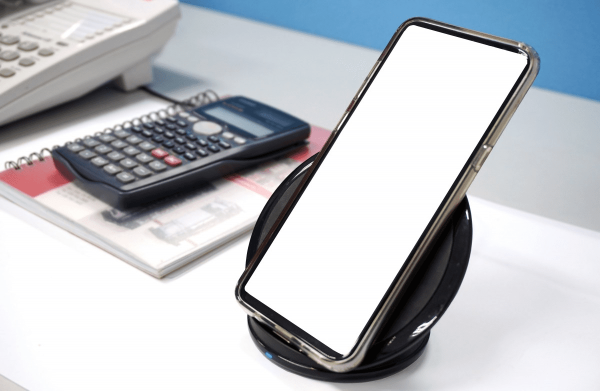 While everyone is used to using charging cables to charge their mobile phones, wireless charging pads can be a great alternative. There are many options that are flat or angled, allowing them to minimize used space or you to see your phone as it charges. There are even options that support fast charging, so you don’t have to wait for ages for your phone to charge. 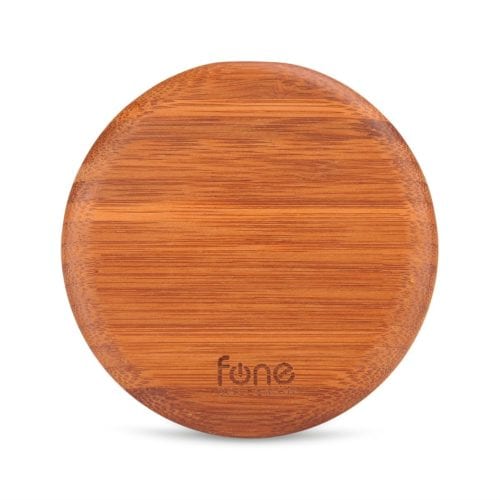 The Fonesalesman Woodpuck, available for £24.99 on Amazon has a stylish bamboo exterior, helping it stand out. It’s a flat charger pad, meaning that there is no rotation requirement for your phone. It can charge at up to 10W for supported devices. 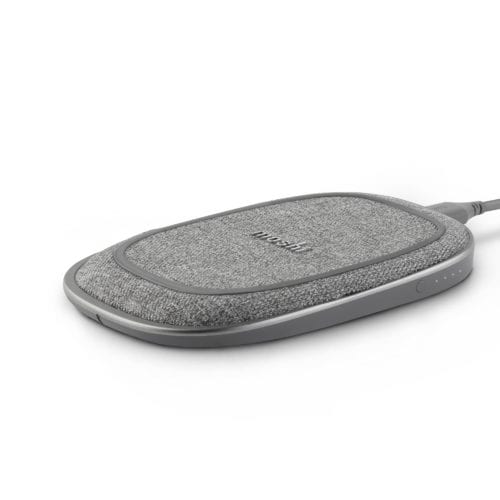 The Moshi Porto Q charger pad, available for £84.95 on Amazon is one of the more expensive options. The key feature it offers is the included 5000mAh battery, allowing it to wirelessly charge your devices, while not plugged in. This means you can wirelessly charge your device while travelling. There are a few similar options available with larger batteries, however, the Porto Q manages to also stay impressively slim, making it much more portable. The only downside is it can only charge at 5W, meaning it’s not the fastest option. 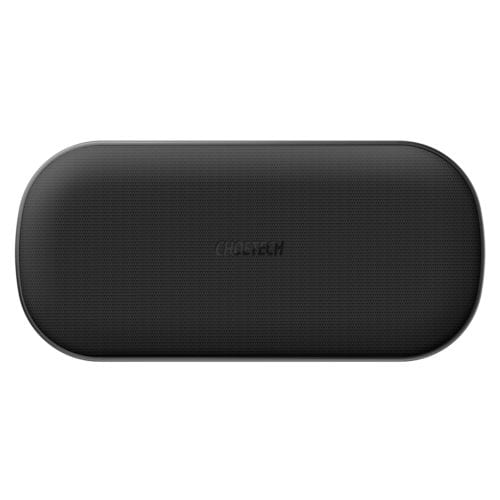 The Choetech Dual Wireless Charger is available for £25.99 on Amazon. As the name suggests the Dual Wireless charger can wirelessly charge two devices at once, at the full 10, 7.5, or 5W speed as supported by devices. The charger pad has five charger coils along its length so, you’ve got flexibility in where you can place your phone if you’re not currently charging two devices. 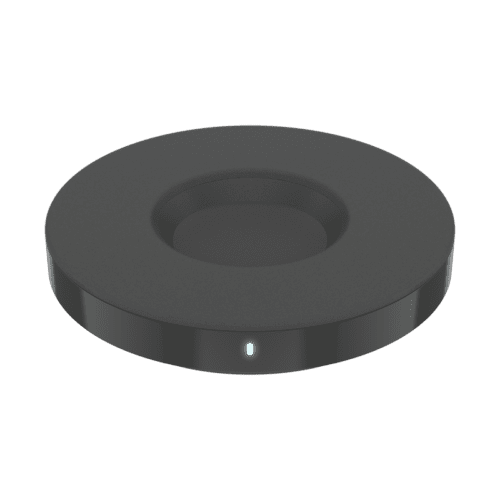 PopGrips are a relatively popular addition to phones that attach to the back of your phone and make it easier to grip the device with one hand. Unfortunately, due to the short range of wireless chargers, you need to either remove the PopGrip or your entire phone case with it attached to wirelessly charge your phone. The PopPower Wireless charger takes this into account by including a PopGrip sized cut-out in the charger pad, allowing the phone to lie flush against the pad. On top of this, the PopPower Wireless Charger can charge supported devices at up to 15W.

The PopPower Wireless charger isn’t for sale in the UK, but can be bought from Amazon US for $ 59.99.

Note: Wireless charging requires the PopGrip to be precisely placed in the centre of the phone for the wireless charging coils to line up. Additionally, metal grips and rings are not supported. 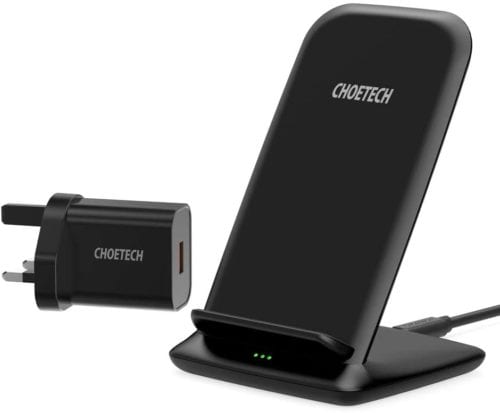 The Choetech Wireless Charging Stand costs £16.99 on Amazon and supports charging at speeds of up to 15W on supported devices. The stand is angled making it easier to use the phone or watch something while it is charging. The dual coil design means that phones can charge if they’re positioned horizontally or vertically.