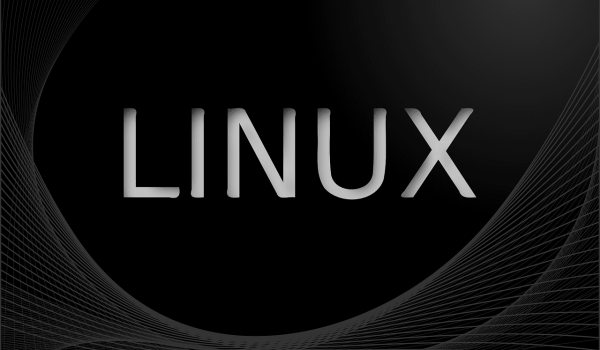 If you want to move away from Windows as your operating system, you may think of MacOS as being your only alternative, but that isn’t the case. Linux is a free and open-source operating system that can work as a replacement for Windows. There are a huge number of Linux variants, known as distributions. Each distribution has a different configuration of tools and software and is generally designed for different purposes and experience levels.

Here’s a list of the top 5 Linux distributions you should try if you’re looking to try out Linux! 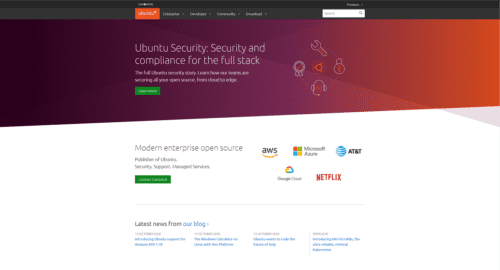 Ubuntu is the most popular Linux distribution, to the point where some computers come with it already pre-installed. The user interface is designed to be user friendly, but also offers a fair amount of customisation. Ubuntu has a large community of users who are great at offering help on forums and subreddits if you need it. 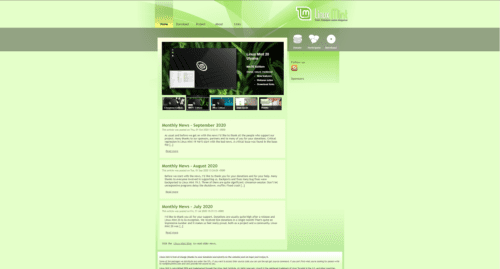 Linux Mint is another favourite with one of its key points being that the “Cinnamon” desktop environment is reminiscent of Windows which helps many users feel at home. Linux Mint offers three editions, which each have a different Desktop environment which controls the appearance of the user interface. The three desktop environments are Cinnamon, MATE, and Xfce. Respectively, they get less resource intensive as you go down the list, but also lose some features. 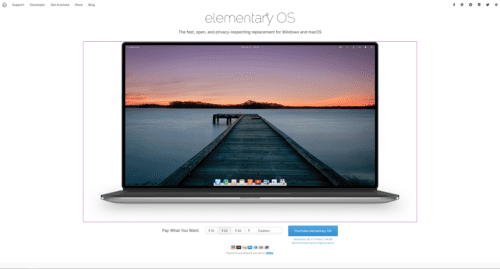 elementary OS, styled with the lowercase e, is a Linux distribution that is designed to have a similar appearance to MacOS. For users wanting to switch from MacOS, the familiar appearance and styling should help you feel at home. The list of pre-installed apps is designed to be lightweight while also providing necessary functionality for elementary OS to act as your daily driver. 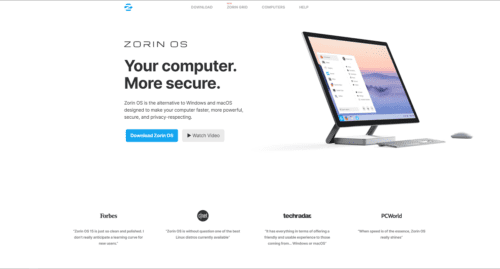 Zorin OS is an Ubuntu-based distribution, designed to be particularly suitable for Linux newcomers. It comes pre-installed with photo editing software a suite of office software that’s compatible with Microsoft Office. Four variants are available, one for specifically for education, the “Lite” edition comes with the lightweight Xfce desktop environment, as well as the standard office suite software. The “Core” edition comes with a more powerful and versatile Gnome desktop environment and includes a phone hand-off feature. “Ultimate” supports all features and costs €39 as a way to help keep funding the project. 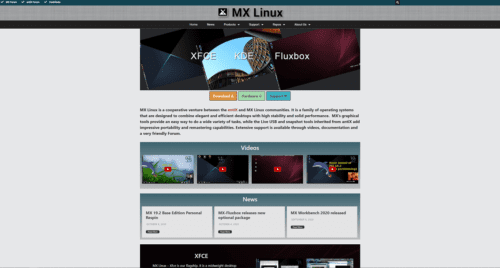 MX Linux is a relative newcomer as far as Linux distributions go but it’s popular thanks to its great stability It comes with a range of tools pre-installed and package manager with even more one-click install options. There are a number of support options, ranging from custom documentation to community forums.