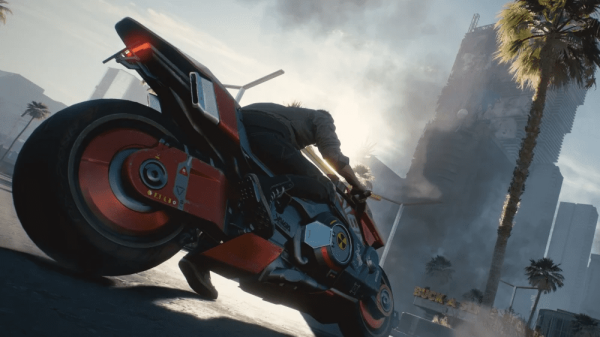 PC gaming is a big market but unlike with gaming consoles, it’s possible to configure the hardware in your system to match up with your current budget or performance target. You can even choose to use a budget option now, with the aim of upgrading later when you can afford it.

While some gamers will drop lots of money to buy the latest and greatest graphics card, the price to performance ratio is important to a lot of gamers. By getting a good quality budget card, you can game with high-quality visuals without necessarily breaking the bank. So, here’s our list of recommended budget graphics cards.

Note: Specific prices will not be listed due to the current price instability stemming from the launch of new generation graphics cards. In some areas, prices may not drop much or at all, and could represent bad value for money, but you may also see some really good deals, especially if you’re willing to buy second hand. 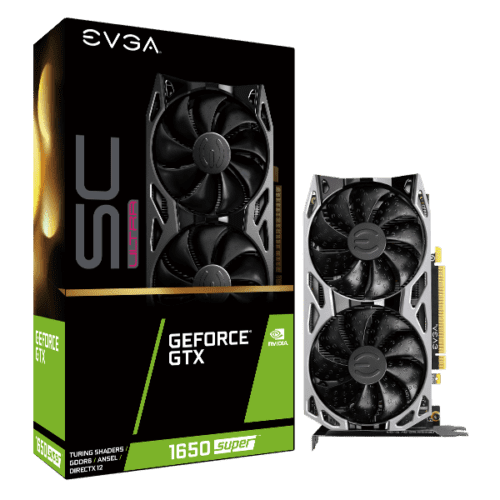 Nvidia’s 16 series graphics cards weren’t a particularly big deal for most gamers, they came out in the shadow of the 20 series cards and lacked raytracing support. Nevertheless, they weren’t bad cards if you were targeting 1080p gaming. The “Super” refresh gave them a reasonable performance boost, while not really increasing the price much, making the 1650 Super a great budget option. 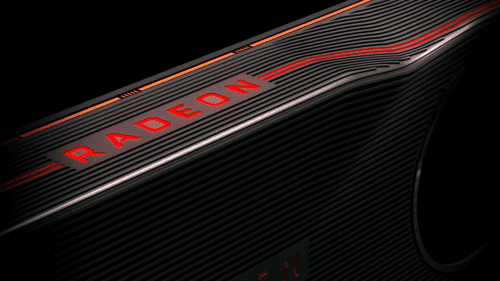 AMD has been playing catch-up to Nvidia in terms of graphics performance for years. Not managing to match its only competitor at the top end for multiple generations has seen AMD position itself as the budget option. The RX 5600-XT is the second to top tier of AMD 5000 cards but still comes at a reasonable price point. 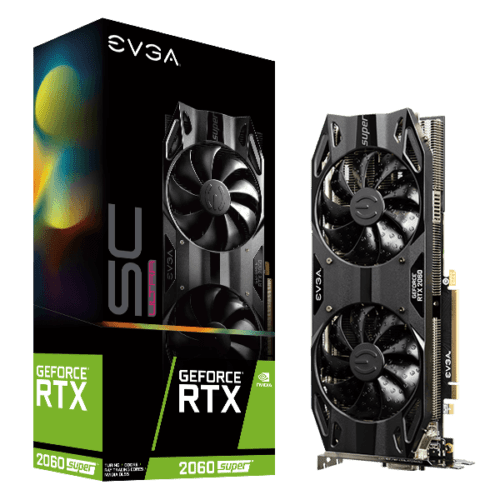 The RTX 2060 super is likely to be the most expensive option on this list. If your budget can stretch to it, it will offer solid performance, and can even enable 1440p gaming in some titles. It’s also the only specific option in this list to include support for ray tracing. While that will come with a significant performance hit, it might be the killer feature that gets you to upgrade. 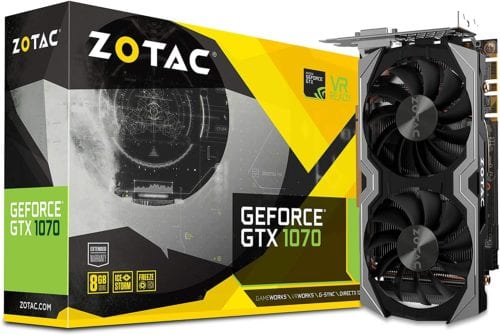 Nvidia’s GTX 1070 is now two generations old, meaning its price has generally dropped a fair bit. Being the second-tier card of its generation, it will perform quite well, especially at 1080p resolutions. You’ll likely only be able to find second-hand versions of this graphics card though, due to its age. 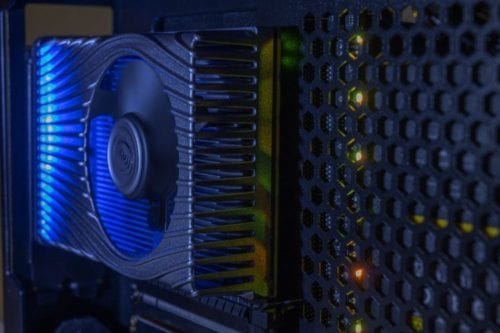 With the release of Nvidia’s 30 series cards and AMD’s 6000 series cards, the GPU price market is being shaken up. You’re likely to find some great second-hand deals as people try to get some money back off of their old GPU. Retail versions of older cards just won’t match up performance-wise either, meaning that older cards will get cheaper.

It’s important to remember though that every generation of graphic cards will have its budget tier entries, even if they’re not available at launch. It may be worth waiting to see the performance of as-yet-unannounced budget tier cards in the new graphics card generations. It’s also worth remembering that Intel is scheduled to release its Xe graphics cards early in 2021. There aren’t any performance or pricing figures available yet, but they could be quite competitive.