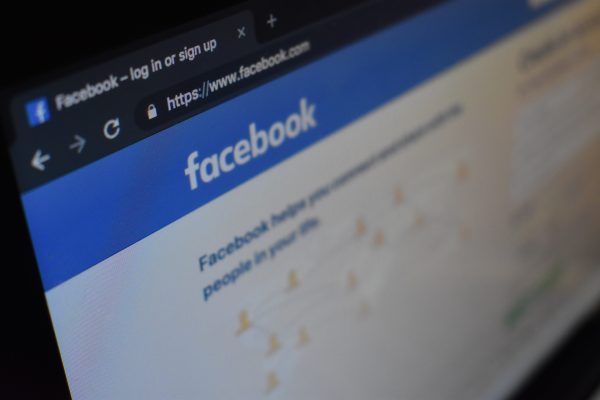 Having once claimed that Facebook users did not care about privacy, Mark Zuckerberg is faced with a very different reality. Legislatures are starting to draft and pass laws that will enhance privacy protection for the users of social media. The European Union in 2018 passed the General Data Protection Regulation. It not only seeks to protect privacy but also the transfer of personal data outside the E.U. ‘s jurisdiction. It looks like the future has already arrived for Zuckerberg and Facebook.

The public, press and the political class all remain deeply skeptical towards Facebook, despite publicly being in favor of such laws and wishing the U.S. congress would pass similar laws. This is due to the past behavior of Facebook and the ease at which 3rd parties could use the data collected by Facebook to their advantage.

There has also been the suggestion that Facebook would be in favor of such a law because it would make it harder for any startup companies to compete with them and that they would use lobbyists to water down the law to their advantage. We shall just have to wait and see what the outcome is after a few years but it looks like the G.D.P.R. will change the landscape for Facebook.

Due to the blow-back from the Snowden case, the law was actually toughened up by having the ‘’Safe Harbor’’ section thrown out by the European Court of Justice. This would have allowed the transfer of data back to the U.S. The state of California soon followed with a similar law. It seems that states are willing to fill the void left by an unwilling U.S. Congress. Such a state of affairs means it is more desirable to have one law concerning privacy passed in the U.S. Congress than 50 laws passed by the states which would make the future very uncertain.

The reality is that these laws are coming and they’re going to stay. It would be better for Zuckerberg to have only one set of politicians to lobby.

A sneak preview to the future is being provided by California. Their law came into effect January 1st of this year. This law is called the California Consumer Privacy Act. The 2 main features of this law is that companies are now forced to tell you what information they can collect and then use for their benefit.

Companies are now also required to post a tab button or link which states that you do not wish your personal information to be sold. The law applies to companies with revenues of more than $25 million. The companies are not allowed to discriminate against you if you choose to press the tab button that disallows them from selling your information.

Of course, the effectiveness of a law is in the interpretation and application of it. Perhaps other states and countries will adopt a wait and see approach but the environment has changed regarding privacy.

Facebook has argued that the sharing of data is not selling and therefore they’re immune from the new law. It therefore intends to make no changes to it’s set up. Public pressure is perhaps the best way at this point to get Facebook to respect because the backlash that ensued a couple of years was so bad as to bring these news into existence in the first place.