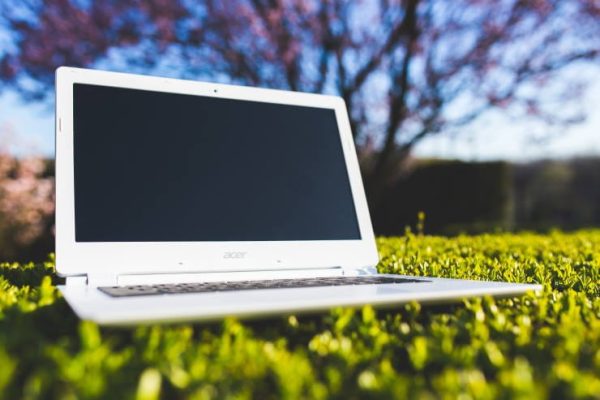 If you’re a fan of VPNs, then you probably want to install a VPN on all of your devices. The majority of VPNs offer Windows and macOS clients, but there are fewer providers that support Chromebook.

Tip: The native Chromebook VPN client only supports the weak L2TP/IPsec (Layer 2 Tunnelling Protocol/IP Security) protocol properly, which shouldn’t be relied on for proper security. If your VPN provider doesn’t provide L2TP configurations or support the protocol, you can import OpenVPN configuration files instead. To do so you’ll need to install an OpenVPN Linux or Android client, which will then come with the same limitations as their respective platforms on Chrome OS.

Linux VPN clients can also be installed but they can only protect Linux app traffic, not Chrome OS or Android. The final method is to install a VPN extension in the Chrome browser, which only protects the traffic coming directly from your browser.

To put it simply:

It’s also possible to install a VPN extension in the Chrome browser, however, this will only protect traffic from the browser itself, it can’t secure the traffic of any other apps.

Tip: As you can see, not everything protects all types of traffic – be sure to select the tools you need in order to protect your usage. If you don’t use any Linux apps, you won’t need a Linux VPN, but if you do, you’ll need to set up two for each type of traffic. You only need to run them when you browse on the relevant types of app though!

NordVPN offers both an Android and Linux VPN client, along with a Chrome extension. Support for the L2TP protocol has been withdrawn by NordVPN, so using the native Chromebook VPN client isn’t an option.

NordVPN offers one of the most comprehensive feature-sets available, with options for a VPN kill switch, support for P2P traffic and streaming, double VPN, and Onion over VPN. All traffic is covered by a strict no-logs policy so you can be confident that your connection is not being monitored. With more than 5300 servers in a total of 59 countries, NordVPN can spoof your location to appear to be almost anywhere you could want. All while offering the top of the line 256-bit AES encryption to secure your connection.

Prices start from $3.49 a month for a 3-year plan covering up to six devices.

ExpressVPN offers support for all methods of installing a VPN on Chromebook, although it’s recommended that you avoid using the native L2TP VPN client due to the inherently weak security of the protocol.

Express VPN offers more than 3000 servers in a total of 160 locations across 94 countries, giving you plenty of selection over which region you want to connect to. The service is able to unblock many streaming sites including Netflix and the BBC iPlayer. Other featured options include a VPN kill switch, a comprehensive no-logs policy, top-of-the-line 256-bit AES encryption, the option to pay with bitcoin, and split tunnelling.

Tip: Split tunnelling allows you to specify which apps do, and don’t use the VPN, this can be used to allow you to access two regions at once, such as watching the BBC iPlayer and playing a game on a US-based server.

Prices start from $6.67 a month for a 12-month plan covering up to five devices.

Surfshark supports all of the Chromebook VPN installation options. Surfshark doesn’t offer as many features as the other recommended options, but it still has the core features of a strict no-logs policy, a VPN kill switch, and the best available 256-bit AES encryption. Another supported feature called “MultiHop” allows you to route your traffic through multiple VPN servers chained together.

Surfshark’s main selling point comes in its price and the fact that one licence covers an unlimited number of devices.

Prices start from just $1.94 a month for a 2-year plan covering an unlimited number of devices.