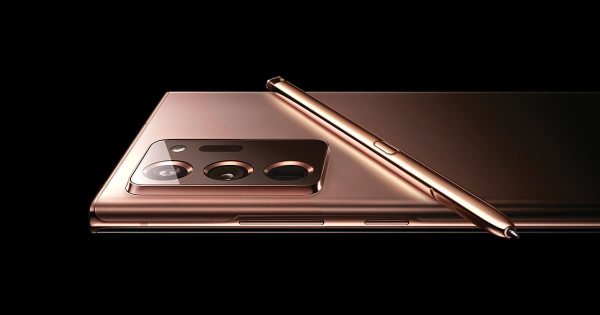 Although Android 11 was released back in September, the only devices to see the final version have largely been Google's Pixel devices. That's not to say that other phone makers haven't been working on the software update. OnePlus and Samsung have had open beta programs available for a few devices. But as we get closer to the end of 2020, it seems that Samsung is kicking its … END_OF_DOCUMENT_TOKEN_TO_BE_REPLACED