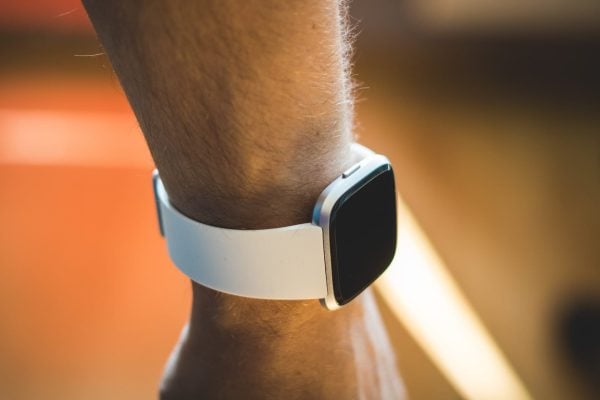 It's hard to argue with the popularity of Fitbit, as the company provides arguably the best fitness trackers or smartwatches for those who use both Android and iOS. Fitbit works seamlessly with both platforms, making it the de-facto choice for many. Even with the recent acquisition by Google, Fitbit will continue to operate autonomously, at least for the time being. And … END_OF_DOCUMENT_TOKEN_TO_BE_REPLACED