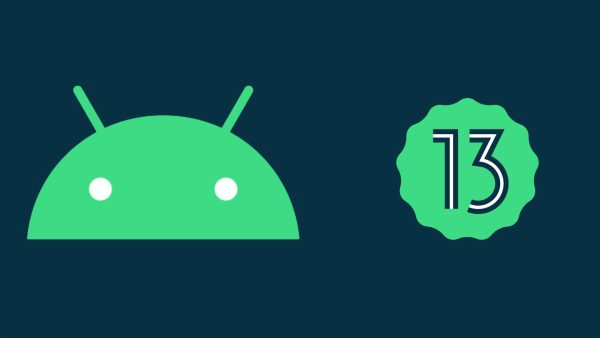 The Google I/O 2022 keynote was jam-packed with a bunch of new features coming to various Google services. This includes the Android world with the announcement of the Pixel 6a, and changes coming to Android 13. While the final version is expected to be released sometime later this year, you can jump on the Android 13 Beta train with your phone now. What's new in Android 13 … END_OF_DOCUMENT_TOKEN_TO_BE_REPLACED

Another year, another version of Android is on the way. Following an incredibly drastic overhaul of the interface with Android 12, Google seems to be playing things a bit safer with Android 13. How To Install Android 13 The software version has been limited to a Developer Preview, and is not recommended to install. But now, Google is trying to get Android 13 into the … END_OF_DOCUMENT_TOKEN_TO_BE_REPLACED