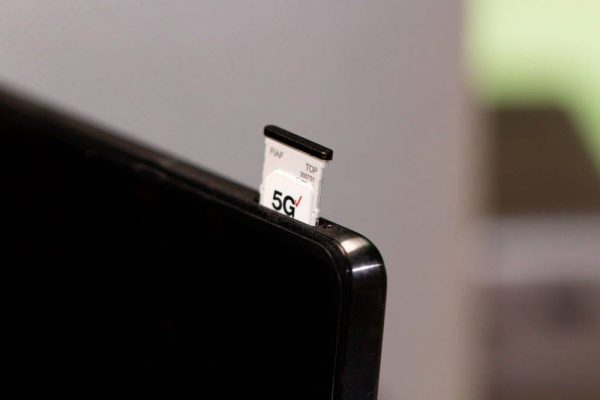 Back in October, Verizon opened the floodgates for its Nationwide 5G Network, which was announced alongside the iPhone 12 lineup. This is a bit different from the 5G Ultra Wideband coverage, also known as mmWave that you may have seen mentioned a few times. Instead, Verizon's Nationwide 5G network takes advantage of a low-band spectrum, which cover longer distances than the … END_OF_DOCUMENT_TOKEN_TO_BE_REPLACED 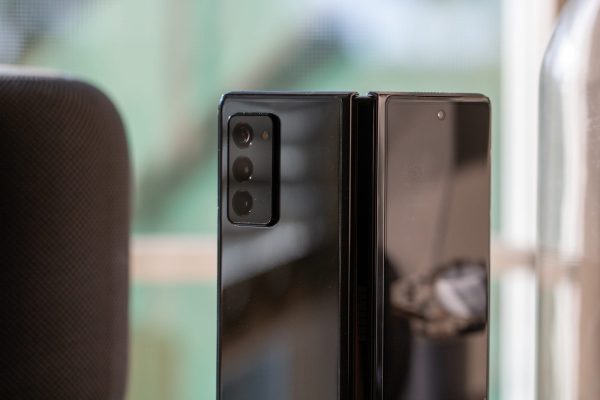 For the past few years, we have been seeing the next-generation cellular networks begin rolling out. 5G has arrived, and all of the carriers, ranging from AT&T and T-Mobile to Verizon have been making 5G available to the masses. Some rollouts have been slower (Verizon), while others (T-Mobile) are already available to more customers. 5G is just slightly different from … END_OF_DOCUMENT_TOKEN_TO_BE_REPLACED