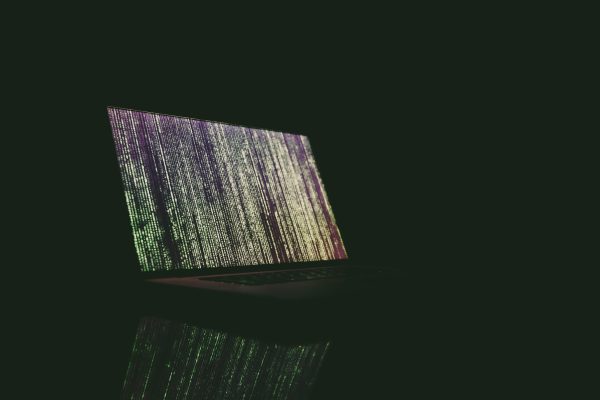 Issues regarding privacy security continue to be hot topics discussed by various media all across the globe. People may be wondering why it is such a big deal if their personal information is leaked to a third-party.

There are indeed some benefits to the distribution of personal information for public consumption. For instance, your personal info can be beneficial to companies and yourself in that exposure to various product advertisements is more personalized. But, we can argue that the risks outweigh the benefits.

With a mass amount of personal data mined from citizens, a company can have the power to influence the public to do anything. For example, they may manipulate the public to vote for certain candidates. The government can use personal data to make its citizens pass certain laws. Further, With the advent of the Internet of Things, suspicious people can track you and do any harmful things to you.

The future involving privacy could be worrying. With how fast companies and institutions collect data these days—about 2.5 billion GB worth of data is processed daily, we need countermeasures that will decrease people’s personal data leakage. So, what are they? Here are some notions.

Encryption is a process of encoding information into a data that appears unreadable to a third-party. With data encryption, any information you are giving to a certain company should not be intelligible by anyone unauthorized even if the confidential information happens to be illegally obtained.

Encryption usually applied for login or signup pages. Nonetheless, with advertisers, scammers, or any other parties trying to track virtually every of your action, in the future, we can expect that data encryption will be available for all web activities. 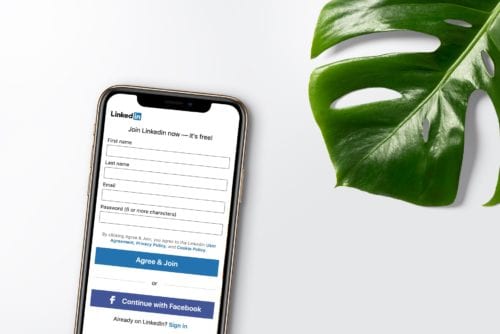 Until A.I. takes over, the web is run by people and companies.  There are plenty of bad actors in the digital arena, but in order to trust your data and online life with others, you have to rely on trust-worthy partners. For example, we would not recommend trusting the largest social media company in the world with their litany of data scandals.

Based on reviews and customer trust, we can recommend companies like DuckDuckGo, Oasis Labs, and Newor Media.  The latter example is a company that monetizes websites with no data being stored and leveraged.

The ones in authority don’t always have to be the ‘bad guy’ in numerous stories covering the vulnerability of online privacy. Certain lawmakers in some countries are already in motion to at least mitigate the damage caused by illegal information collection practices.

General Data Protection Regulation run in the EU is aiming to make the act of gaining personal information needing the users’ permission. This means that a person that becomes a subject of data-collection needs to voluntarily agree to it to ascertain that there is no act of forced privacy breaching.

The regulation to be passed in some regions of the United States such as California, Maine, and New York also begun considering and enacting various countermeasures such as preventing users’ use of services when they don’t want their personal information to be collected. 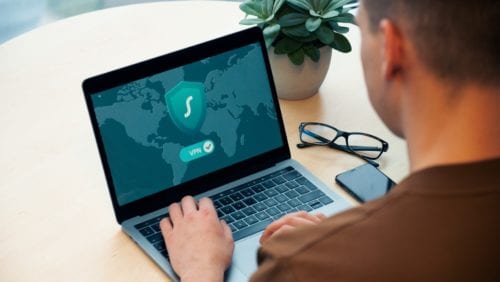 Although, there are some pros and cons regarding whether governments must interfere since themselves could be the perpetrator of such acts. However, when done correctly, regulations can enhance the effectiveness of online privacy security.

In the old days, people didn’t pay much attention to the possibility of private data leakage when using their favorite web applications. Even today, according to the Pew Research Center, most Americans still actively use their favorite social media platforms like Facebook without reservations, since 74% of American registered users still use the platform daily.

With that said, people’s awareness regarding their own personal data security is gradually changing for the better. In the future, most internet users should’ve already been aware of how their online activity may be unknowingly tracked and what other parties may do with it. 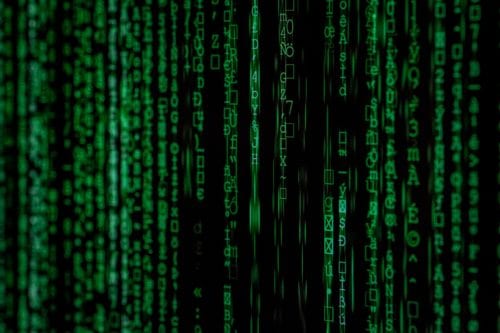 This revelation brings a new concept of data minimalism. Data minimalism demands any company or institution to collect only the necessary data for reference for their products or services. They also need to be transparent of their activity, instead of amassing as much information as possible in secrecy.

The future of online privacy also brings the possibility of escalating users’ privilege, meaning that if somehow companies broke the promise that they will not breach their consumers’ unnecessary private data, the users have the option to revoke companies’ access to their data permanently.

The future of web privacy seems not as bleak as some people may think. In the forthcoming era, internet users will be more educated about these issues. In addition, regulations and tools intended to respect people’s online privacy will likely be more prominent.