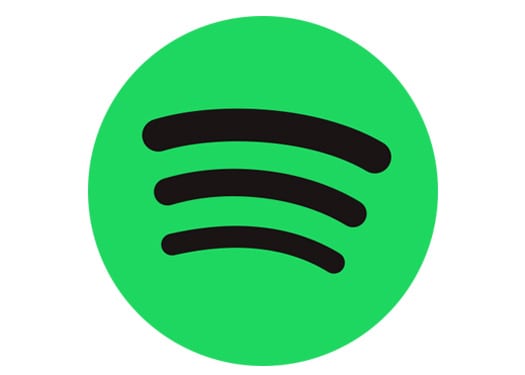 It’s happened to all of us. You’re going about your day, and all of a sudden, you hear a song you like. If you’re lucky, you can guess the name of the song to later add it to your Spotify playlist. But, most of the time, you might end up typing what you remember of the lyrics in Google.

There’s good news for Spotify users since you can now type those lyrics directly into Spotify instead of Google. Spotify can now give you possible matches to the song you’re looking for. Don’t worry, using this new feature is easier than you think.

How to Look for a Song by Lyrics in Spotify

Right after opening Spotify, tap on the search option at the bottom. But, instead of typing the name of the song, type what you remember of the lyrics. If Spotify finds anything that matches what you typed, it’ll appear in the search results.

Right below the song’s name, the app things you’re looking for, you’ll see how the song is labeled Lyrics Match. After that, it’s all about hearing the suggested results since different songs could share those words. 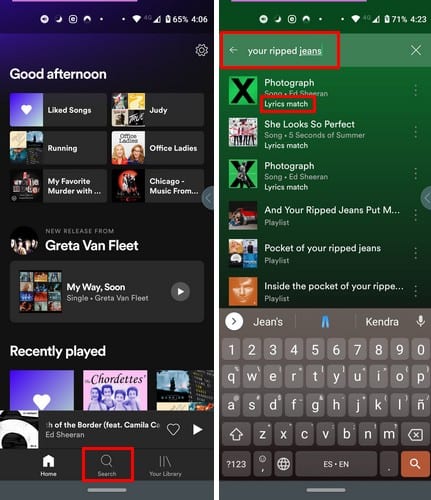 As soon as you find the song, tap on it for the app to start playing it. If it’s the song you’re looking for, all you need to do is add it to the right playlist.

Thanks to this feature, you won’t have to rush to open Shazam or a similar to get the song’s name. All you need to do is try to remember a few words of the lyrics, and your good to go. Hopefully, in future updates, Spotify will include the option for the app itself to recognize the song and ask you what playlist you want to add it to.