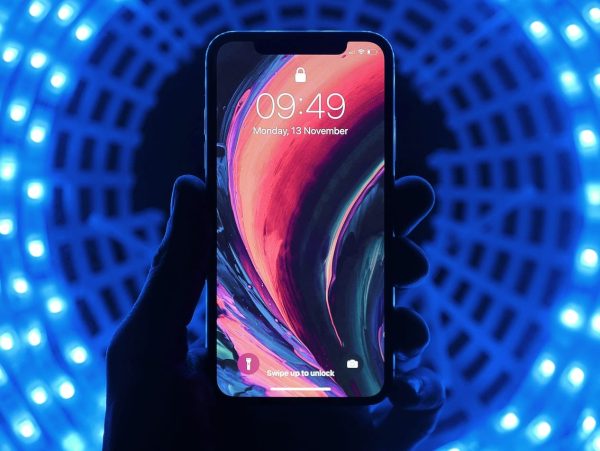 The advancement of mobile phones has been evolving at a very high rate. We can all attest that mobile technology is growing at a high rate since the first mobile phone invented in the year 1876. Phone processors are also developing day in day out. The snapdragon 865 is a high-end processor which is only compatible with the state of the art phones.

This smartphone comes with a display of 6.7 inches. It comes fully equipped with the snapdragon 865 dragon processor. It is a compelling phone in terms of its performance since it has a 12GB RAM. In terms of storage capacity, you will get to enjoy 512GB worth of storage space. It is a very light phone since it weighs a mere 207 grams. The phone has triple cameras which have 48, 13 and 48 megapixels respectively. The device has an android version 10.0.

This is a brand new Samsung phone in the S series. It has a screen of 6.7 inches. It comes fully fitted with triple cameras which have 12,64 and 12 megapixels respectively. The powerful phone has a large storage capacity of 128GB and a RAM of 6GB. The phone is also fitted with the snapdragon processor.

This mobile phone falls under the L.G. family. The smartphone has a relatively more extensive display of 6.8 inches. The Snapdragon processor is fully fitted on the phone. It has a relatively high storage capacity of around 256 GB and a RAM of 8GB. It has two rear cameras which have 64MP and 13MP respectively. It also has a front camera which has 0.3 megapixels. The phone has an android version of 10.0. It is a powerful phone.

This is a rare type of phone, but it is a compelling device. It has a magnificent display of 7.1 inches. It has an elegant design which is very attractive. The smartphone is fitted with the latest version of the Snapdragon processor. It comes fully equipped with triple rear cameras of 64, 13 and 5 megapixels respectively. It has an ample storage space of 512Gb and a RAM of 12GB. This powerful device operates on android version 10.0

This is yet another powerful device. It comes with an elegant display of 6.4 inches. The phone comes with an ample storage space of 256GB and 12GB of RAM. This is a potent phone. The Realme X50 Pro is a unique phone since it has four rear cameras that have 64, 12, 8 and 2 megapixels respectively.

It is beyond doubt the orchestration of the Qualcomm snapdragon 865 processor chipset has mostly been warmly welcomed by the world’s top phone manufacturers. Consider purchasing a Snapdragon-powered smartphone since you don’t want to miss it. You will in some sense have power in your hands!