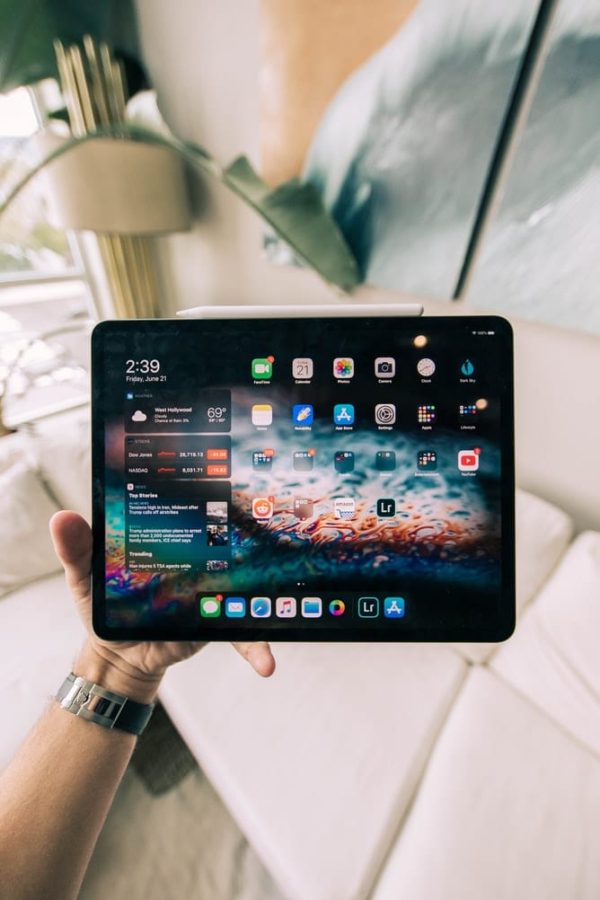 Nowadays, all iPad devices can use the split-screen mode. This feature allows you to open two apps at the same time showing side by side. With this feature, you can also open two windows using the same App. This helps you multi-task your activities and achieve more during the day. Setting up the split-screen on an iPad is very easy – we’ll show you how!

How to Set up a Split Screen on iPad

To split your iPad screen, you have to take the following steps;

To Close a Split Screen on an iPad

Closing the split-screen views on your iPad is like resizing an App on the screen. What you have to do is drag the dividing the slide bar over to the app that you want to close while the other app is open. You can also do it by closing both apps at the same time and return to the home screen of the iPad.

It’s possible to return a split-screen app to Slide-over view by simply swiping down from the top of the app you want to return to the slide view. Using a split view mode may take some time to master; you’ll definitely want to practice as often as possible.

How to Open Three Apps on Your iPad

If your iPad has the Split View feature, then you should be able to open three apps at once on your iPad. It will show two apps in split view and the other one in the slide-over. Try using the following steps.

Now that you’ve learned how to use the split-screen on your iPad, you can try this out yourself and discover this exciting feature on your own iPad.This feature will help you work smarter and achieve your daily to-do list, as this feature will give you the opportunity to do two things at the same time.