As I have mentioned in a previous article, I own a Huawei SENSA LTE H715BL. This device has served me quite well for over a year and a half now, takes fairly good photos and allows me to keep my two favorite games going every day. I also, of course, use Facebook, Messenger, a photo editing app and my beloved Zedge for ringtones and wallpapers. There have been times, though, when my phone started acting up – running slowly, freezing up or crashing. After working in tech for so many years, I knew that a recently installed app was causing the issue and was able to simply delete it and continue on about my day. However, most people will not know exactly which app is causing chaos – or if that is what the problem is for sure.

In order to discover whether or not a recently installed app is causing your problem, the easiest thing to do is to boot your Huawei into Safe Mode. Doing this may remove some of your Home Screen widgets, so I highly recommend taking a screenshot of your Home Screen before starting this process to make it easier for you to put everything back the way you had it quickly. 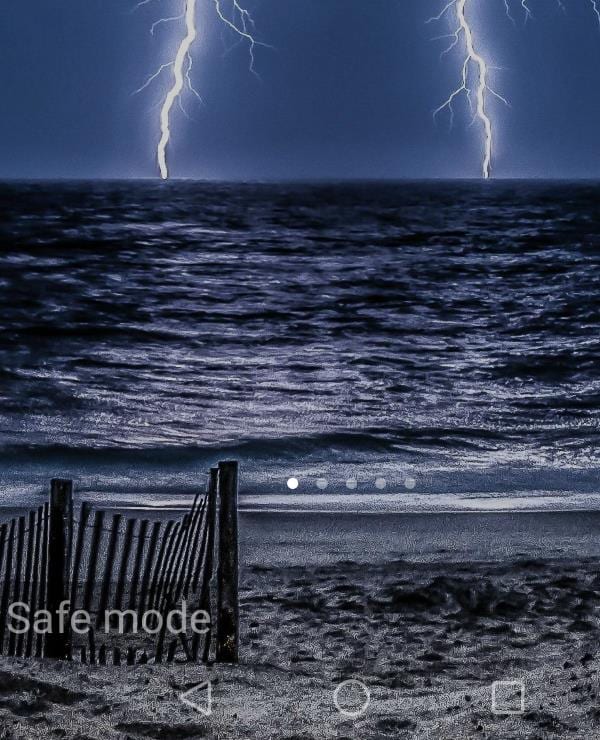 Once you are in Safe Mode, use your phone with the apps that came factory installed on it, such as YouTube. If the freezing/slowness problem has now gone away, you know one of the apps you have downloaded is your culprit. You will now want to EXIT Safe Mode by holding down the power button, choosing Restart and letting your phone boot up normally.

The next step you should take is to make a list of all apps you have installed. Begin uninstalling them one by one (by holding your finger down on them until they shake slightly, drag to the top of the screen, drop into the little trashcan and choose Yes when asked if you wish to uninstall). After you remove an app, use your phone for a while and see if the problem has fixed itself. If not, uninstall the next app and so on down the line until you find the one that has been giving you so many headaches. You will know you have found it when using your phone in-between uninstalls has everything suddenly working perfectly. At this point, it is okay to reinstall the apps that were working properly to begin with.

Have you ever accidentally installed a rogue app that caused your phone to have issues? I certainly have. It is easy to do, unfortunately. Keep yourself as safe as possible by checking reviews of an app before you ever download it: when one has been known to carry a virus or cause phone issues, people WILL write about it. Happy surfing!