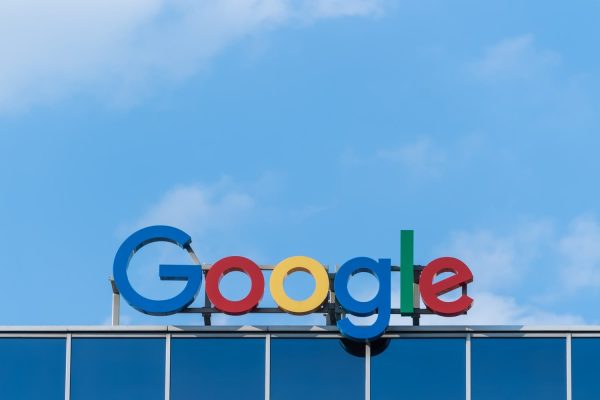 Google is a massive company and a lot of news is published on its platforms. Some of this is false but there is a mechanism in place to notify users that this is so. On Google Discover there is a procedure to remove false news and this is an explanation of how it works.

This feature helps users discover news and interesting articles. A reporting mechanism is in place which allows readers to flag articles that they can report as being false. After this the reader selects ‘’Report Content’’. The reader is then given several options to choose from. One of these is the ‘’misleading and sensational’’ option which allows the reader to directly flag a report. Previously readers had the option of writing a submission to Google which was then reviewed by them.

Obviously when a private company takes on this role it’ll invite criticism on itself. It assumes that every reader is acting in good faith which simply can’t be true. During the 1970’s a British woman called Mary Whitehouse became famous for constantly writing letters of complaint to the various T.V. stations because she felt that they were broadcasting content that didn’t live up to her strict Christian moral standards. Eventually she became a national joke after people soon realized that she was not acting in good faith but as a religious zealot. Extremists on both sides of the political aisle ruthlessly exploit these mechanisms to their full extent because that’s all they have. There is always a great danger of the tail wagging the dog.

It is up to the reader who is acting as an adult to decide whether an article is true or false. As responsible adults, we shouldn’t need to be guided in the right direction. False news has always been with us. Mark Twain said it beautifully when he said “that reports of my death have been greatly exaggerated.” Google wants to be seen to be doing something about false news but very often the cure is worse than the disease. Having debuted in March of 2019 to great fanfare another thorny legal problem arose later on.

The question of whether a company can be identified as a publisher or a platform is important. Phone companies have always identified themselves as platforms because then they can’t be sued for crimes that are commissioned using their technology. The task of a publisher is to verify their articles before they’re published but obviously in today’s environment that means they’ll be left behind by their competition. Censorship tends to generate much more gossip than a free and open environment does. I used to live in Saudi Arabia and the national pastime there was gossip and innuendo because of the very tight censorship rules that they have there. If a company decides to call itself a platform then it is legally bound to act as one.

The Truth About False News

While the sentiment to restrict false news is understandable and has a sound intellectual premise behind it, the moral and legal repercussions are highly significant. With the sheer volume of news articles making verification of every detail almost an impossible task the solution is up to the reader to conduct their own research. Google Discover allows for this but how do we know that the self-appointed researcher has done a good job or has a history of reporting false news accurately? We just don’t know. But we should!