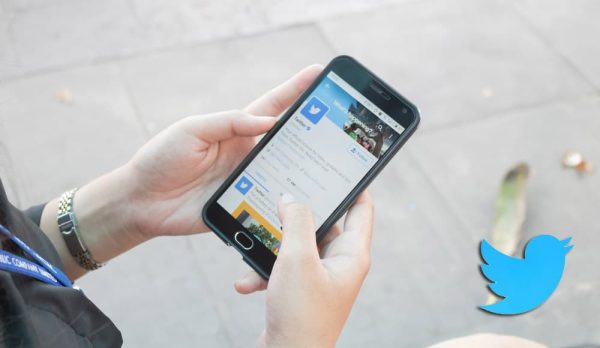 Since its inception as a micro-blogging platform, Twitter and its followers have stuck to the core principle of the short post format. Even when Twitter themselves increased the tweet limit from 140 characters to 280 characters, very few people made the effort to go above 100.

The fact is that the length of the average tweet is only 30 characters.

While it does share the blogging part with some other types of media, Twitter is much more a social network than any serious place to get your information from. But, that doesn’t mean that it is useless as a blogging platform.

If you can make short and concise messages and reach your audience, Twitter is the best way to communicate your public message to the world, as the name would suggest.

If you dream about becoming a Twitter influencer and having a ‘yuge following, you might be interested in How to Build a Cult-like Following by Bryan Sharpe. 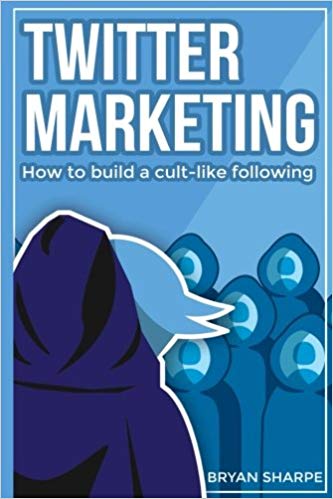 What’s It All About?

Now, you might think, if Twitter was a true blogging platform without these strict post length limitations, then people would feel freer and wrote longer posts. However, the statistics seem to point the other way around.

But even though Twitter has beaten the traditional blogs as the preferable platform for message sharing, it still far from delivering the same level of readability that you get with blogs.

There is no denying the fact the Twitter’s UI is awful when it comes reading long strings of text. But did you know that it’s a very simple problem that can be easily fixed with the help of a web app? If you didn’t then meet – Spooler! 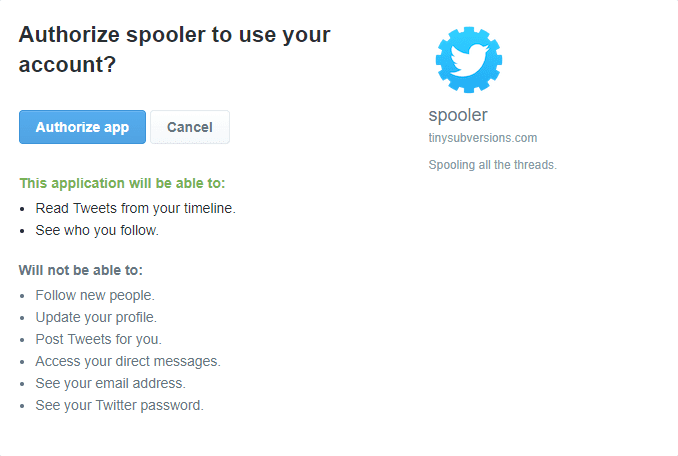 Spooler is a web tool that can parse any Twitter threat and make it resemble a traditional blog post. However, you need to consider that you won’t get access to RTs, the Like button, or any other of Twitter’s features. The tool will only rework the text in the posts, along with rearranging the images and videos (if any) to create a blog post structure.

We have put together a short tutorial giving you a step by step guide on how to use Spooler and transform Twitter threads into blog posts. Follow the steps below to do this:

Once you have done that, paste the URL you have just copied. 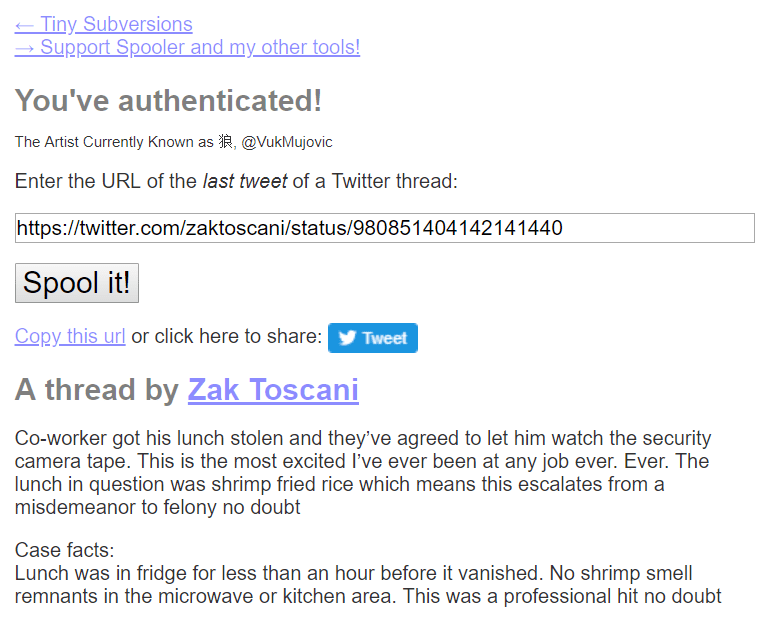 Now, wait! The tool will begin to process all the posts in the thread. It will take longer if it’s an extremely long thread.

Once the processing is complete, you will see that the entire Twitter thread has been rendered to resemble a blog post structure.

Now, as you can see, Spooler is a simple and easy-to-use tool that turns long and messy Twitter threads into highly readable blog posts. What’s more impressive is how manages to embed the videos and images into the blog post structure seamlessly.