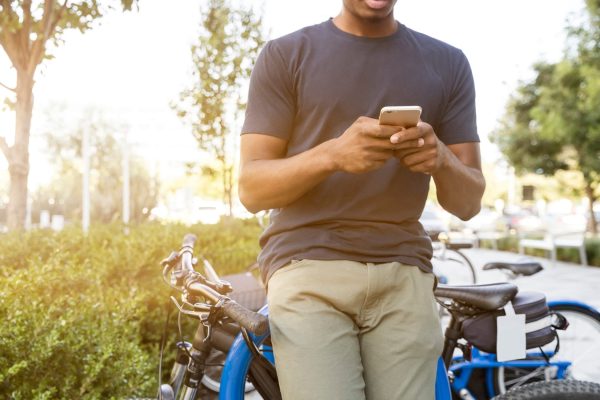 Last December, Qualcomm officially announced their newest flagship system on chip (SoC), the Snapdragon 865. Besides some improvements thanks to better 7nm manufacturing from the Snapdragon 855 last year, there are also a bunch of new features to get excited about.

From general performance increase to more sophisticated photography and gaming experience, we can expect to see some serious upgrades smartphones enthusiast need to be aware of. Let’s take a look.

Some of the current-gen Snapdragon 855 smartphones only support 4G connection. From now on, however, all top-of-the-line smartphones ingrained with Snapdragon 865 SoC in them will fully offer 5G, with better connectivity. This made possible as Qualcomm state that the 865 will be paired with discrete X55 5G modem as a mandatory component, in contrast with the 855 that offers integrated 4G X24 modem for phone manufacturers that don’t want to implement 5G. In other words, the Snapdragon 865 doesn’t have an integrated 4G modem, only discrete 5G one.

The required X55 5G modem effectively made all 865 chip phones to have a maximum download speed of up to 7.5 Gbps—a huge improvement from the X50’s 5 Gbps. X55 also provides more flexibility in terms of 5G frequencies. The sub-6GHz (600 MHz – 6 GHz) 5G bands offered by the likes of Sprint and T-Mobile will be compatible with the 865 phones, along with the mmWave bands (24 – 86 GHz).

The new Kryo 585 CPU is reported to have about a 25% performance increase compared to the 855’s Kryo 485 CPU. Similarly, the newest Adreno 650 that comes along with it offers 20% more performance while being 30% more power-efficient than Adreno 640. Any mobile games and apps can be handled easily by these decently increased performance.

Not only overall performance, Qualcomm also promises better AI processing with the new chipset. The 5th generation of Qualcomm AI Engine installed on the 865 is about two times more powerful than the 4th gen on the 855, thanks to the brand new Qualcomm Hexagon Tensor Accelerator that also provides efficiency. Furthermore, the Qualcomm Quick Charge AI technology will also help with its ability to extend life cycles of battery to up to 200 days, claimed by Qualcomm. Existing features such as Qualcomm Sensing Hub should also be further enhanced.

The Snapdragon 865 will now support future phones wanting to take advantage of 144Hz refresh rate display, a feature that only available for PCs and laptops until now. The high refresh rate can make gaming experience to be much smoother and enjoyable. Competitive gamers will be pretty much delighted with this particular new feature. With that said, this improvement can only be available if phone vendors also support them.

In addition, phone manufacturers can now offer updates for the corresponding Adreno GPU’s driver software, just like PC GPU’s, through app stores. This means that 865 users can enjoy improved video game performance over time, a feature exclusively available for desktop users until recently.

The new Spectra 480 image signal processor (ISP) is capable of capturing even more high-quality photos and videos. Qualcomm claim that the new ISP can process up to 2 Gigapixels of image per second.

With that much processing power, 865 smartphones can potentially capture 8K 60fps/720p  960fps videos and shoot up to 200 MP photos. Additionally, it also capable of capturing a 4K video and 64 MP photos at the same time.

Similar to the 144Hz refresh rate for gaming, however, keep in mind that these features can only be enjoyed if the hardware of the phone provides the feature.

Which phones will operate the new chip?

Some phone manufacturers already confirmed that their flagship phones will operate the new chipset. For other phone vendors, we can also speculate with a fair certainty which ones will use the chip based on the pattern from last year. Here are some phones that will most likely use the Snapdragon 865:

Other vendors like Nokia, Oppo, and Vivo will likely use the 865 as well. In fact, one may expect that most flagship phones will run it.