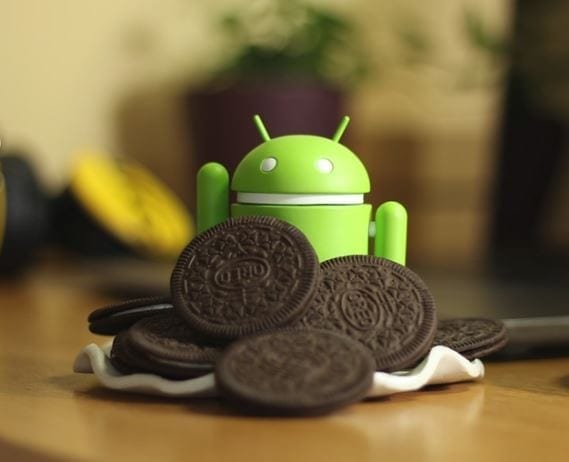 Multi-tasking is an everyday thing. You’re typing an Email while also trying to respond to some WhatsApp messages at the same time. Thanks to the picture-in-picture feature that Android Oreo brought, multi-tasking is a lot easier.

Since the feature is still relatively new, you don’t have an extensive amount of apps that support the feature. One thing to keep in mind is that the apps you’re using need to be up to date. As you already know, apps get the latest feature with updates, and if you’re not using the most recent version, you could be missing out.

How to Turn On Picture-in-Picture Mode in Oreo

Before you install an app that supports the feature, you need to activate the feature in your device’s settings. Go to settings > Apps & Notifications > Advanced > Special app access. You should be looking at apps that you have on your Android device that support the feature. 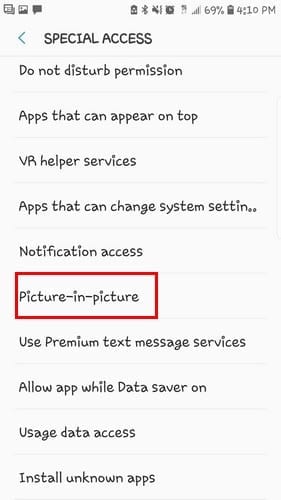 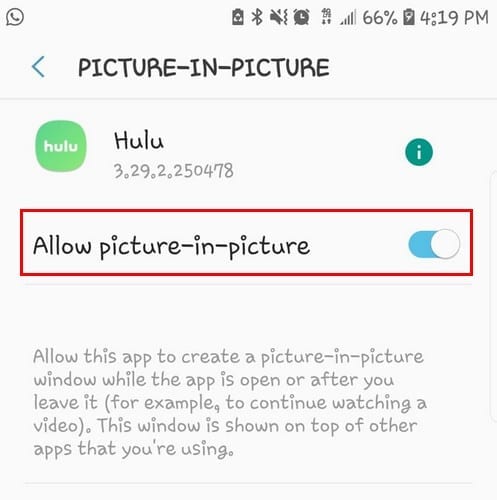 To see if everything is up and running, open YouTube and play a video (if it doesn’t work then looks like you’ll need a subscription to YouTube Red that goes for about $10 a month).

How to Use Picture-in-Picture on Browsers

To use picture-in-picture on your browser, you need to be in full-screen. Once you’re in full-screen, press the home button to turn on the feature. Keep in mind that the feature won’t work for YouTube if you access it through the app.

To move the window, just drag it and let go. If you let go too soon, the window will go to the nearest valid area automatically. To get rid of the window, either tap on the X after tapping on the window or drag it to the top of your display.

By tapping on the video, you’ll also notice options that allow you to go to the next video, playback, or pause it. To go back to full-screen, just tap on the option in the center, and you’ll go back to where you started with the video. To activate picture-in-picture on WhatsApp while on a video call merely tap on the back button.

The picture-in-picture feature that Android Oreo has is excellent. A lot of apps still need to catch up, but hopefully, you won’t have to wait too long for that to happen. How useful do you find the feature? Don’t forget to leave your comment below.