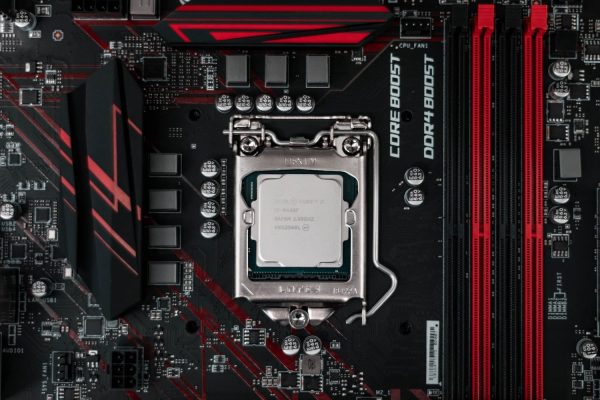 The Snapdragon 865 mobile platform was shown recently in Maui in Hawaii by Qualcomm and it promises to be an important device throughout 2020. It was shown on the QRD 865 platform which is a reference phone and it has the new chip inside of it.

The early signs are that it has the fastest performance on Android at this point. It is important to note however will vary depending on the platform it is in. As always please conduct your own research just to be on the safe side. It should be that the Snapdragon 765G is more suited to gaming.

When tested on the PC Mark Work 2.0 benchmark its performance was once again superior. This test showed how it would perform in the tasks that it is expected to perform daily and these include browsing and editing both moving and still pictures.

Other metrics such as GPU have increased which is shown by the 50% increase in ALU and pixel rendering units which in plain English means you’ll get a much better picture. This comes against a promise of an overall increase in performance by 25% which can only be properly tested by you, the potential buyer. Particular areas of focus will be 5G connectivity and brand new capabilities for the camera. So the bottom line is you should get much higher speeds.

This brings us to the areas of latency and power efficiency. Because Qualcomm has focused on improving on memory controllers, this has come up at the expense of latency, which up till has been an issue that has just not gone away. But it looks like this problem has been corrected because the further the memory region deepens the better it gets, with around 35ns being reduced from the full random-access test. While this represents a 20% improvement over its predecessor it is still slightly behind the major players such as Apple and Samsung. Thus it is at the back of the pack but the good news is that it is no longer as far behind as it used to be.

This performance increase is demonstrated when shown in comparison to the Apple A13 Bionic which is regarded as the benchmark. It has somehow closed the gap to within 4% in the multi-core Geekbench test. What is responsible for the sudden in increase of performance of the Snapdragon 865? The answer might lie in the fact that the IPC  has improved inside the Cortex-A77 chips which is then matched with an increased L3 cache which stands at 4 MB.

How Does The Performance Measure Up?

Of course other questions remain to be answered but the key one looks like it has already been answered in a fairly comprehensive manner. And that question is it does represent a significant growth in performance and therefore it is good value for money no matter what platform you decide to place it on. What is presented here is a quick summary of the key metrics so as always you should conduct your own research in order to reach a definitive result.