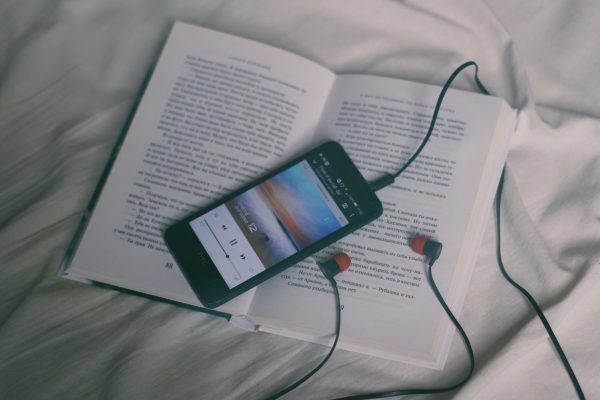 OxygenOS was first released in 2014 by a Chinese phone company called OnePlus. Along with this operating system was HydrogenOS. Both were developed specifically for Android mobile phones. It is a java and c# based OS and has had several versions released since 2015. The OnePlus OxygenOS 6 mobile smartphone was released in May, 2018 and had the following specifications. It was only 2G, 3G and 4G supported and had s battery capacity of 3300mAh. It ran on the Qualcomm Snapdragon 845 system chip and had a RAM of either 6GB or 8GB with an internal storage of 64GB to 256GB.

The OnePlus 6T was the Successor of the OnePlus 6 and was released later the same year. It was still only 4G supported but ran on a battery of 3700mAh and had Android 9 which is now upgradable to the latest Android 10. The screen size was also increased from OnePlus 6 by 2%. It even made it’s way to the Guinness Book of Records as “the most people unboxing a phone simultaneously.” When Android released it’s latest version, Android 10, OnePlus also made available an upgrade pack to Android 10 for 6 and 6T. This was however not met with as much enthusiasm as the company had expected and some users said the update slowed or crashed their phones.

In February 2020, OnePlus then decided to release the OxygenOS Open Beta 5 software which is meant for OnePlus 6 and OnePlus 6T. Below are the upgrades specs that came with the latest OxygenOS System. It fixed and removed the previous white bar that was after the keyboard. It also took care of the bug that was causing apps to crash during installing and updating.

This has made the overall Operating System more stable and has fixed all the other little bugs. The Android security patch was also updated to 2020.02. In the phone, the one-handed mode experience was optimized in the Phone app and the constant self-duplication of user contacts without being prompted by the user was removed. In the Zen Mode V1.5.0, the OnePlus Account login was optimized for the synchronization of badges and user data.

If you want to install the OnePlus OxygenOS beta 5 package visit the Oneplus official site here. While you are there, click on the home icon which looks like three stacked lines. This will display a dropdown menu with support as one of the options. Click on support and select Downloads and Updates. In downloads and updates click on details and download.

Before you download the software, make sure you have your data safely backed up and then factory reset your phone. Although you can download this software on your phone, it is recommended to use a pc for ease of operation and because of the file size. After the download, connect your phone to the computer and copy the downloaded file. After you have the software file in your phone, navigate to your phone settings. Select system updates and then go to the settings icon located at the top right corner of your screen. Click on ‘Local upgrade’, and navigate to your the .zip file and click on ‘Install’ to confirm.

According to XDA Developers, the following upgrades accompanied the release of the Oxygen beta version but are India work specific.. It has Optimized message notification alongside with improved mode and app selection. It also integrated a location and auto-track feature in the calendar. The previous bug with categorizing messages was also taken care of along with messages that kept displacing inaccurate information about the message. The logo ID of the sender was improved with the brand name.

It’s true that this update is meant to fix all previous bugs. However, one user had this to say about the upgrade: “This update broke completely all system apps including Settings and now they all crash as I try to open them (either from the launcher, from the gear in the dropdown, from Activity Launcher…). This means Calculator, Game Space, File Manager, Settings… do not work at all anymore.” While many of the reviews so far are very positive, make sure you always exercise caution when trying out a new operating system.