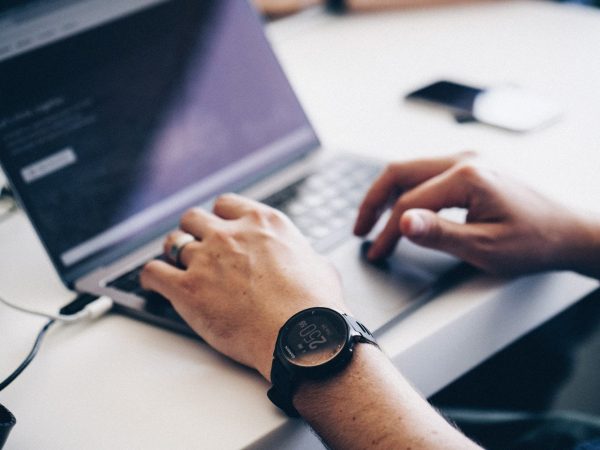 Moto 360 is a beautiful stainless steel timepiece that was first announced in 2014 by its parent company, Motorola Mobility and was released five months later. It had a memory of 512 MB and storage of four gigabytes with an Optical heart monitor, Bluetooth 4.0, and a battery of 320 MAh.

There was a lot of excitement and anticipation around the expected release of the watch, as it was expected to be one of the earliest Android Smartwatches.

However, the reviews following the release of the smartwatch in September 2014 were all very poor. It had poor connectivity, kept popping up irrelevant apps and was termed not so smart. The company, however, tried to recover from this by announcing the release of a second, much smarter and supposedly better version of the watch a year later.

Although the second coming of this watch made major changes like a longer-lasting battery and better touch accuracy, it still did not produce the full turnaround that many had hoped for. It goes without saying that the first two versions of the smartwatch were not a success, had more negative reviews than positive reviews, and eventually got pushed out of the market by other, faster Smartwatches in less than a year. The producer of the watch, however, claimed that the market was not yet ready for smart tech watches.

Now, Moto 360 is back and not from Motorola Mobility, but from a new company called ebuyNow. The question on everyone’s mind is: why bring back a smartwatch that was a huge disaster the first and second time? Why invest so much tech in something people explicitly stated that they disliked?

The new third-generation Moto 360 watch mirrors the look and feel of its predecessors but has double the memory and speed. It has also changed from its previous Android operating system, and runs on the Qualcomm Snapdragon processor. It possesses 1 Gigabyte of RAM. It has NFC for mobile payments, and Google Fit for monitoring the users heart rate with Google Assistant and Google Play services.

Although the new series might look pretty to some, it lacks the shine and sleekness that would have propelled it by a mile from other smartwatches. However, it is round and not bulky with a clean interface. Many smartwatch users have been clamoring for a round watch that works well, so perhaps this is the solution.

The new Moto 360 can also be connected to iPhones, but how will it compare with the already existing Apple Watch? What about this watch will make people abandon their current brands and go back to Moto 360? Only time will tell, and it will be interesting to see.