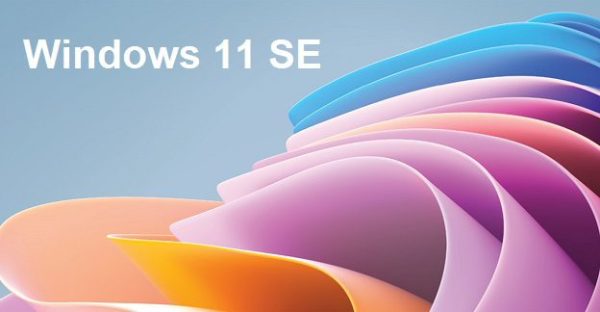 Chromebooks are very popular in schools and small businesses. Remote working and e-learning helped ChromeOS soar into popularity, and the trend doesn’t show any signs of stopping. Microsoft also wants a chunk of that pie and developed a special Windows 11 OS version to take on ChromeOS. Meet Windows 11 SE, Microsoft’s cloud-based edition of Windows 11, aimed at K-8 education users.

Windows 11 SE has a straightforward and intuitive UI that offers a distraction-free environment for teachers and students. Microsoft has included Intunes and the full versions of Office and Minecraft Education Edition in the per-device price of Windows 11 SE laptops. IT admins can use Intune to deploy and manage apps, keep devices secure, and more.

A Windows 11 SE laptop doesn’t have a higher price tag than a Chromebook with similar specs when it comes to the overall cost.

⇒ Quick note: You can use an active Microsoft Office 365 A3 or A5 license on Windows 11 SE devices. 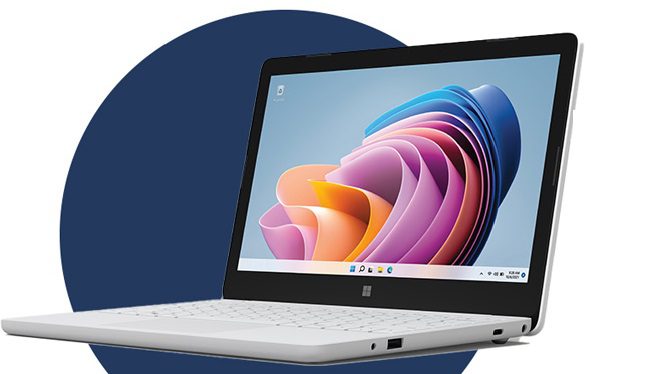 End users can run any browser-based apps on their Windows 11 SE devices. However, they can’t install their own apps. This means you can’t download and install third-party apps or apps from the Microsoft Store. IT admins fully control app installation, as well as advanced features and settings.

Microsoft confirmed that Windows 11 SE “supports essential third-party apps that promote better learning outcomes.” For example, admins can use Intune for Education to install Zoom on Windows 11 SE devices. The OS supports Edge and Chrome out of the box, but IT admins can also enable other browsers.

There are six categories of apps that Windows 11 SE supports:

As Microsoft explains, apps that don’t fall into one of these six categories can’t be installed on Windows 11 SE. The company worked together with educators and IT admins to compile a list of apps necessary for educational purposes. The good news is that the list is not closed. You can always request Microsoft to support new apps.

Microsoft Office apps including Word, PowerPoint, Excel, and OneNote are available for offline usage. OneDrive automatically stores files locally for offline use. This means that students don’t necessarily need an Internet connection to review class notes or do their homework.

Suppose you want to use your Windows 11 SE laptop as a personal device. In that case, you can erase all the data, uninstall the OS and install a different Windows version. However, you won’t be able to go back to Windows 11 SE. Once you hit the Uninstall button, there’s no turning back.

If you’re an IT admin, go to the Windows 11 SE EDU FAQ page for more information about the OS. You can also visit Windows 11 SE’s product page. 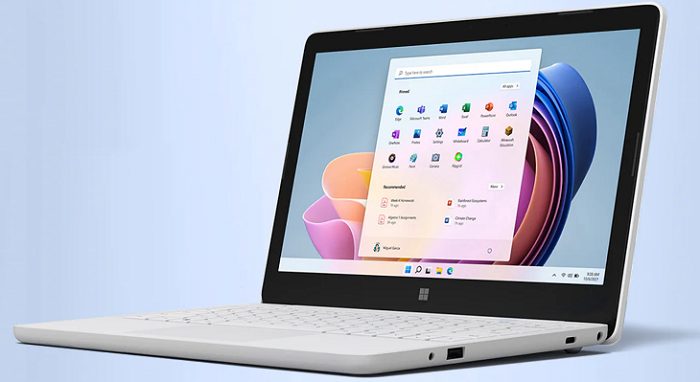 At $249, the Surface Laptop SE is the most affordable Surface laptop Microsoft has ever built. The company designed and made the device with Windows 11 SE in mind based on feedback from educators. Thanks to the Windows Autopilot and Intune, this laptop offers an out-of-the-box and ready-to-go experience. Simply power it on, sign in, and you’re ready to go.

Go to the official Surface Laptop SE page to learn more about this device.

The price tag for a Windows 11 SE device currently ranges from $249 to $399. Microsoft also listed two different price ranges on its website, $400 to $499 and $500 and higher. For the time being, these options are greyed out. But they’re a clear indicator the company is planning to expand its offer in the coming weeks or months. After all, some of the best Chromebooks out there are in the $600 range. 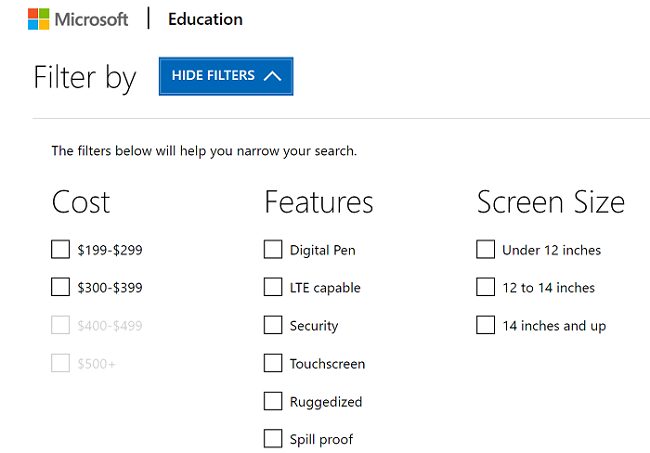 Some models feature 8GB of RAM and 128GB of eMMC storage space (Surface Laptop SE). Specs-wise, the Surface Laptop SE is your best choice taking into account the current offer.

Windows 11 SE devices won’t be available at retail. These devices are intended for schools that use cloud-based management and security solutions.

Here are the main takeaways from this article:

What do you think about the new Windows 11 SE OS? Does it stand any chance to bit into the popularity of ChromeOS? Share your thoughts in the comments below.