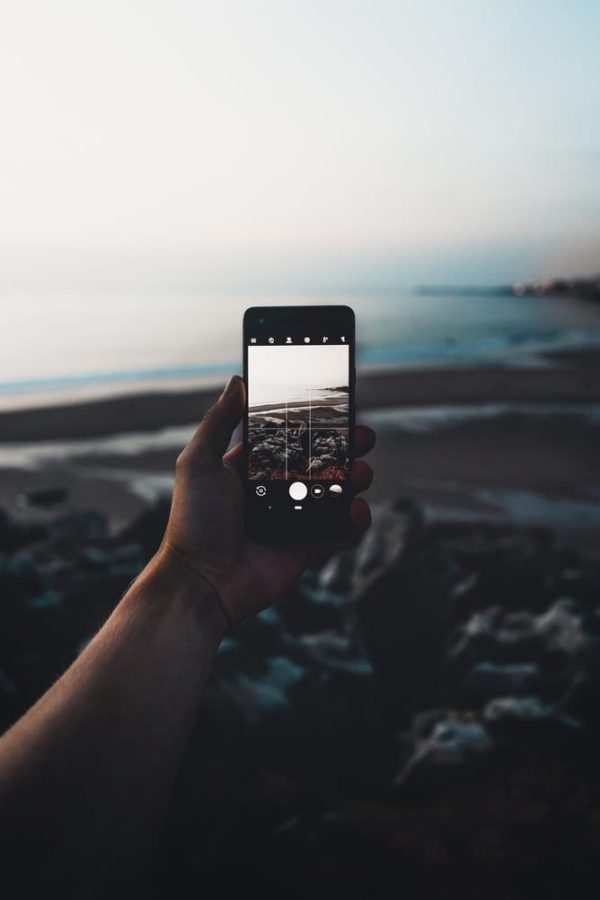 Google Camera Go is a great feature device but the question of how to utilize it remains. Maximizing its potential remains a challenge especially when it comes to Android phones. Here are some useful tips to maximize Google Camera Go on Android Phones.

HMDGlobal have announced that they’ll be the first to carry the camera app though of course they didn’t make it. With the potential to fit even inside the most basic of Android’s devices it promises to be able to be fully utilized by all those who wish to do so. The Nokia 1.3 will have the camera installed in it when it’s released.

With features like Portrait Mode on offer it will be able to offer specialized software for specialized shots. It has been built so that it can work in less than optimal conditions which is a welcome change of direction. Achieving high quality with  low software requirements is the goal of Google Camera Go. It can run on any Android phone if you have the correct file. Be aware that Google Camera Go is fully integrated into the Nokia 1.3 and is simply not a filtering device so therefore it is a good complement to the Google Camera app which is aimed more at the high-end of the market. Let’s check out how well it operates in the real world.

There are several main modes which you’ll become familiar with once you open up the carousel. Such modes include Photo, Video, Translate and Portrait Mode with Night Sight mode being absent from the app. The ability to zoom in does exist with the mini floating magnifying glass and this can be done by simply dragging the slider. With a very large shutter button it’s easy to take pictures under challenging conditions. This is accompanied by the switch which helps you alternate between the front and rear cameras. It is even able to count the number of available pictures that you’re able to take. There is also quick access to your gallery and a flash toggle device as well.

How to Work Google Camera Go

Those who are familiar with previous Google apps should not find any real surprises when it comes to operating Google Camera Go. With super quick processing speed and minimal delay, the operating experience is a smooth one. The exception to this seems to be when the highlights are overblown and this can cause some murkiness in the picture, especially in the Portrait mode. You have to accept the fact that the app is designed for cheap phones and the picture quality from Portrait mode reflects this fact.

Part of the problem is that the edges can seem a bit fuzzy but this is by no means a dealbreaker. You might like to experiment with the various cameras that are installed to find which one works best because it is no guarantee that having more megapixels will make the camera work better.

Google Camera Go is a great option for those with low budget, low RAM phones. If you have some money to spare it might be worth looking at other options that carry more features because this app doesn’t have all the features that you would expect from an expensive smartphone. Having a good camera can be a joyful experience and this app certainly adds to that.