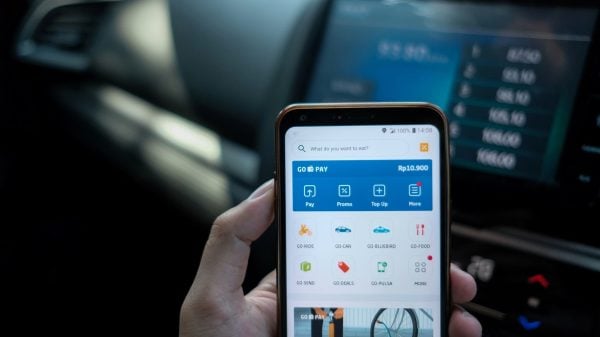 The LG G9 looks like it will be released soon and it is causing some excitement among those who like their LG smartphones. It’s only in the last few weeks that information has come out about the G9 and so this can only be written as an early preview. Here is what you need to know about the LG G9 smartphone. Trading on the ThinQ brand, it can be referred to simply as the G9.

Given the fact the G8 sold for $819  in the US then it would be fair to guess that the G9 might be sold for a similar price. However the fact that 5G is rolling out could push the price up by 20%. People are prepared to pay for quality and LG has a history of releasing G series smartphones at a reasonable price. This places it in the middle of the pack but in this unpredictable year who knows what will happen.

As far as looks are concerned it looks like the G9 will have a teardrop notch placed at the top of the screen based on inside information. The screen itself will be 6.7 inches ( 17cm) to 6.9 inches (17.5 cm) long. It would appear that a fingerprint display is embedded in the phone itself and the fingerprint recognition technology is a little bit slower than some of its competitors. The bezel surrounding the display is much thinner than in previous models which makes for a cleaner look.

It is easier for the user to use the phone with one hand because the display can be enlarged very easily with expert finger control. The display ratio is 19 x 5.9 and the resolution is 23/40 x 10/80 which is pretty much standard these days. As for the camera it looks different from the previous model. The main camera is expected to carry 48 million pixels and 3 other cameras have been added. The Snapdragon 765  chip is installed and the battery has a capacity of 4,000 mAh which should result in a significant performance boost. This also means that it will be a challenge for LG to meet the 5G standard as a high-end performer  because 5G is rapidly becoming the norm. The price is expected to be around $729 USD which would place it in the mid-rang price segment of the market.

LG G9 Rumors on the Market

By situating itself as a mid-range 5G smartphone LG believes it can hang on to its market share. But the lack of innovation in this device is offset by the reasonable price which is being offered. While the design looks pretty much like every other phone that has been released since 2018 it is the performance that will be the true test for the LG G9 smartphone. It’s great that they’re retaining the headphone jack when so many other smartphone makers are insisting on getting rid of them. Sometimes keeping something that works is the smart play and it is worth remembering the old Russian adage that good enough is good enough.

There is a rumor that the G series might be scrapped entirely because the South Korean maker LG is looking to brighten up their image so we don’t know for sure whether the LG G9 might be a part of the 5G network but if it does it will be a sensible mid-range option that will come at a reasonable price.