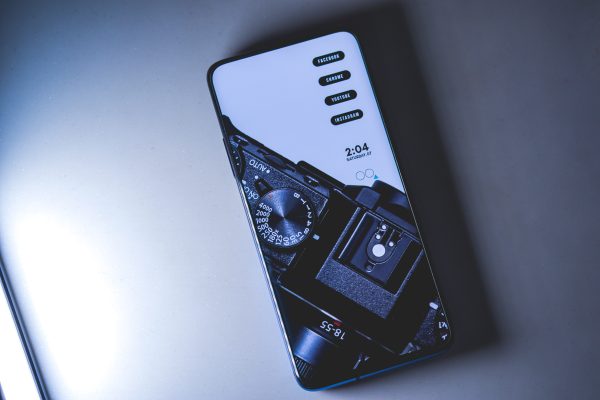 Android is an operating system for mobile phones, like the way Microsoft windows in an Operating system for computers. One thing is certain of the developers of Android, they all seem to have a sense of humor. All the versions of Android released over the years have been followed by a delicious dessert name. The first version of Android was released in 2008 by Open Handset Alliance and Google. And we have all watched the growth and evolution of the product ever since.

Below are some of the software updates that are available with Android 10.

With the new Android 10, users can customize each section to be what they want. It also came with software updates that made in-app battery saving and eye preservation very effective. Users can also classify notifications such that one can have both silent and important notifications. There is a detection for foreign particles in either the charging port or earpiece plug. When detected it will send a notice to your phone alerting user of the intrusion.

Users can navigate back and forth without buttons. I guess one can say Android 10 enables buttonless navigation. And with the new Android auto, users can access their phone via a car screen without the help of third-party apps.

With the new location and privacy setting available in android 10, your location will be sent as soon as you call an emergency hotline. Users also have more say about how and when to share their location. Users can now limit locations sharing to specific apps with a one-time reminder

Google updates have also been compartmentalized into single sections that make it easier and faster to download.

For all the emoji enthusiasts, there is good news. 65 new emojis have been introduced with the 10th version of Android. The emoji are more gender-inclusive and “hip”. It also takes automated replies to the next level and users can share WiFi via QR code without risking their details. Contents are easier and faster to share within apps and allows preview.

Users can now divide their mobile devices into both personal and work profiles. When the device admin for enterprise is removed, it makes more room for wriggling like a work profile. Users can select different input methods for work and at home. It will make it easier to switch from one to the other.

With the introduction of the new digital well-being and parental control in phone settings, users can now trace how much time and where they spent it online. There are also provisions for limiting how much time you can spend on a particular site or app. If you are the type that gets easily distracted then the focus mode is for you. Tap on focus mode to freeze everything in the background and allow you to focus on that one task.

There is an introduction to HEIF as a new format of saving still pictures. And because Augmented Reality is the next big thing, Android 10 already gives users a glimpse of that by creating Augmented Reality images with monochrome output on supported devices. The era of downloading third-party apps for securing or encrypting more private pictures is over. Users can now hide pictures right in the gallery that only authorized personalities will be able to access.

Life caption can now caption everything that is going on in your phone from video, recorded calls, podcasts, etc. automatically. There are more features here that make mobile use easy for everyone like support for hearing aids, real-life transcription for everything happening around like a dog barking, hand-clapping, etc.

To be able to upgrade your phone to Android 10, your phone brand must support the upgrade. If it does then go to settings and navigate to about phone and updates. Check for updates to download android 10. Make sure that you are connected to a WiFi or has a supple amount of data

If this doesn’t work for you then go to your phone brand official site. Like Samsung site and check for Android 10 package available there. Download and then repeat the above steps.