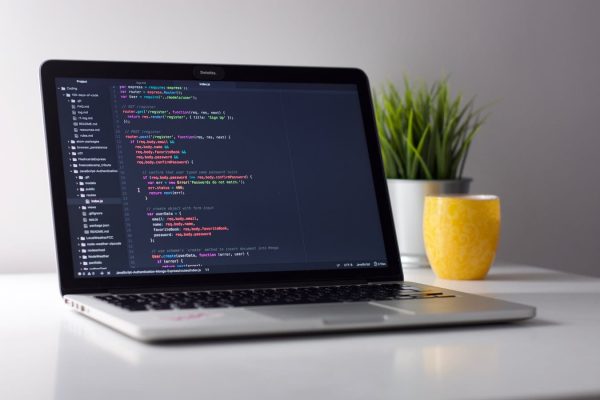 With the rise of cybercrime and data-sharing amongst companies, you would want to be the internet to be a safe space for you. As you browse, your data may be picked across various platforms by your internet service provider (ISP). Firefox introduced the DNS over HTTPS (DoH) protocol in 2018. DoH was pioneered by Mozilla in conjunction with Cloudflare. This main aim of this technology is to lead to a higher level of integrity and confidentiality, making it more secure for internet users.

Understandably, the ISP reactions to Firefox security features was not a welcoming one. Most were harsh and did not accept the changes willingly. Normally, ISPs can gather data through their customer’s browsing history. They then use this data to send targeted ads. In the past, some mobile broadband providers were found to be selling information such as the real-time location of their customers. However, the  DNS-over-HTTPS protocol (IETF RFC8484) limits their ability to do this. Firefox has aimed to turn on the encrypted DNS by default. By doing so, they block out the ISPs. This is how some ISPs across the world reacted to the DoH protocol:

What is the big deal over the DoH protocol?

Usually, the information sent online can be easily accessed by ISPs. Privacy advocates are not usually pleased with this and have been trying to champion the privacy rights of internet users over the years. The main issue that IPSs have with the DoH Protocol is that they will be overlooked when information is being sent online. They will be limited in being able to snoop on what is happening, so will the governments. Thus, this is why DoH is a nightmare that has become real to the ISPs.

IPS reaction to DoH in the US

In September 2019, trade groups representing ISPs sent a letter to United States legislators. In it, they claimed that by having the DoH protocol implemented in the Chrome browser by Google, the search giant will gain “greater control over user data across networks and devices around the world.” This was an attempt to put a halt to the attempts of Google to introduce the DoH protocol. However, the DoH set up for Chrome is different in that the DNS queries are sent to the same DNS servers, unlike the Mozilla setup which sends the queries directly to Cloudflare.

ISPs in the United Kingdom

In 2019, the Internet Services Providers Association- United Kingdom (ISPAUK) referred to Mozilla as an ‘Internet villain’ for implementing the DNS-over-HTTPS protocol. According to them, this move would undermine set the internet safety standards in the UK and bypass parental controls and filtering obligations. These institutions have highly criticized Google and Mozilla’s decision to back the DoH protocol.

How to set up DoH

Testing of the DoH begun in September 2019 in the US. Since it is automatically set up for Mozilla users, you would have to set it off, if you prefer to have it that way. This can be done by selecting ‘Options’ then ‘General’. You then scroll down to ‘Network Settings’ and select ‘Settings’. You may then tick or untick ‘Enable DNS over HTTPS’, depending on your preference. On an Opera browser that has a built-in VPN, you would have to disable the VPN if you would like to configure DoH.

Now that you know how DoH would be beneficial to you, we hope that your reaction will be different from the ISP reactions to Firefox security features.  Embrace innovative privacy technology. Browse safely and securely. Happy browsing and enjoy being a DoH client.