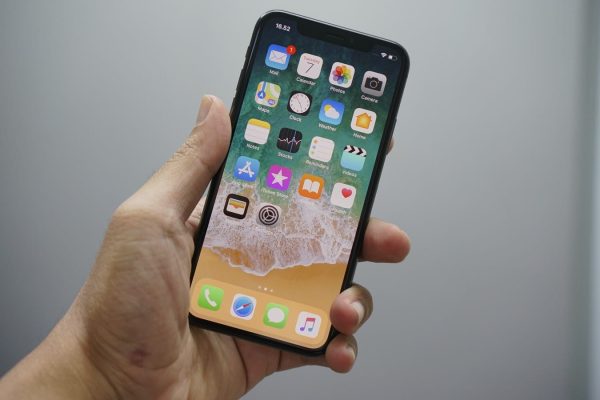 Jailbreaking your iOS device can provide you with many benefits, essentially allowing you to install third-party apps, or in other words, apps that Apple will not authorize. With those benefits that come with third-party apps are also a lot of potential problems for you, ranging from getting hacked to completely bricking your iOS device (bricking is when your device loses all ability to function, basically becoming an expensive “brick”. So, should you jailbreak your device, and if so, how should you do it safely to avoid these potential risks?

What Jailbreaking Does to Your iOS Device

Jailbreaking your device gives you root access to it’s software. Root access, also called Superuser access, is a user account for system administration, giving that user the unrestricted ability to make system-wide software changes. In short, jailbreaking gives you high-level power to do whatever you want to your iOS device. However, this is all done through third-party unofficial patches directly to your kernel (a kernel is a program at the center of an operating system with complete control over that entire system). The most important thing that jailbreaking does to your iOS device is ultimately compromise your security. Though we will go over the risks in more detail later on, jailbreaking has the potential to give harmful programs the highest level access possible to your device and all data stored on it.

Apple is vehemently against jailbreaking any of your iOS devices. In fact, doing so will void your warranty. If, for instance, you happen to experience an unrelated issue with your jailbroken phone, hardware or software, Apple stores can and will refuse to help you fix it. Basically, once you jailbreak your device, you are on your own. Apple’s app store allows certain apps and refuses certain apps for a reason, be it customer security, censorship of inappropriate content, etc. Once you ditch that app store in favor of a third-party app or website, you open yourself up to a range of unfiltered, unauthorized content.

Now, that being said, jailbreaking comes with definite pluses. For example, the gaming emulator community will often jailbreak their devices in order to download those emulators, allowing them to play classic video games seamlessly on iOS. For that community, workarounds exist, allowing them to remain unjailbroken while still downloading a third-party app. These apps will purchase a license from Apple, essentially lying about the purpose of that license, and letting people download those emulators in a ‘legitimate’ way. The problem is that Apple catches on, and will revoke that license, and the app will no longer be able to open. The frustration this brings leads some to jailbreak their device, so Apple cannot shut down their apps.

An additional benefit to jailbreaking is that it provides the user with the ability to customize their iOS device in ways similar to the customization and features already available on an Android. In fact, Android devices come built with the option to be able to download third-party apps outside the Google Play Store straight out of the box. So, many Android users that switch to Apple devices will jailbreak to be able to access those same features, but with the added benefit of the iOS’ sleeker user interface. For example, an Android device is able to set a moving aquarium as their background wallpaper. This is impossible to do on an unjailbroken iOS device, and many other similar customization options are also off limits.

The Risks of Jailbreaking Your iOS

As said above, jailbreaking your device gives you the highest-level of system administration. This bypasses Apple’s built in security measures, giving you the ability to control your software as you wish. However, this ability extends to whatever program you are trying to download. Let’s say I wanted to get that moving aquarium as a background wallpaper on my iPhone. I download a third-party app claiming to do just that. It seems to be legit, and works fine, but suddenly the next day I find myself locked out of my email account. The program had complete access to my Notes app, where I had account details written so I wouldn’t forget. This is a completely possible scenario with a jailbroken device.

How can you stay safe while using a jailbroken device?

The answer is obvious, but important. Do not store sensitive data on that device. If you plan on jailbreaking, clear your Notes, delete all saved passwords, and uninstall all potentially sensitive apps (like Paypal or other banking information). Essentially, treat that iPhone or iPad as a VM on your computer (a VM is a virtual machine, a copy of an operating system that you can run that has no attachment to your actual OS, and has no personally important data stored on it). If you can’t accept those terms, and are unwilling or unable to dedicate an entire iOS device for this purpose, then jailbreaking may not be for you. Otherwise, you are placing yourself at serious risk of being compromised.

Jailbreaking is a legal process, looked down on by Apple, and can be done safely. However, the difference between you bricking your iOS device or getting your information stolen is education and care. The more careful you are, and the more knowledge you have on the subject of jailbreaking and of the third-party programs you want to download, the more safe and accessible this feature-unlocking process becomes.