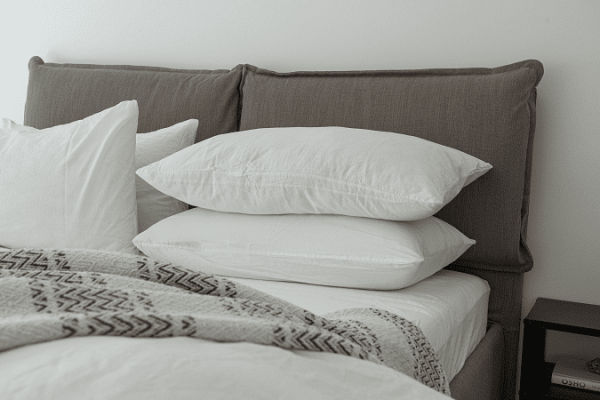 Almost everyone has heard that blue light, especially from electronics is bad for your sleep patterns. In line with this, most people are aware that it’s recommended that you turn off your screens roughly two hours before you go to bed. Some recent research has, however, challenged the entire concept of blue light being responsible.

How is blue light supposed to prevent you from sleeping?

Research has shown that your eyes detecting high-energy blue light helps to suppress the production of a hormone that primarily controls your sleep schedule. This hormone, called melatonin, is produced naturally by the pineal gland and is used to regulate the circadian rhythm of the sleep-wake cycle in almost all animals.

Tip: A circadian rhythm can refer to any biological process that follows a roughly 24-hour cycle. Typically, it is used to refer to the sleep-wake cycle.

Typically, melatonin is generated at night and leads to drowsiness helping you to fall asleep. By interfering with the production of melatonin, blue light is supposed to make it harder to maintain a regular sleep pattern and to get to sleep.

Is blue light really the problem?

Research published in late 2019 by J. Mouland et al. has indicated that the effect of blue light on melatonin production may have been significantly overstated. The research was performed on mice and so further research is needed to determine if the results are also applicable to humans.

So, what should you do to help you sleep?

Following the previous advice of turning off your electronics before going to bed should further help you to maintain a better sleep schedule.