Considered one of the most trusted mobile phone manufacturing companies in the world, Apple has always set the standards by providing amazing products to its customers. The class, grace, and sleekness that the company brings to its products set it apart from others.

Ever since it launched its first phone (iPhone models), it has gained more and more support from its customers. The most recent product launched by the company, the iPhone Xs, has set new records in selling products before the launch, even more than the iPhone X.

If you are looking forward to getting a new phone, the following review of iPhone Xs can help you decide if this is the right phone for you. Welcome to the next-generation iPhone.

If you’ve held an iPhone Xs, it’s no different from its previous version (iPhone X). To some extent, it is true that Apple doesn’t experiment much with the look of its devices.
However, there are small improvements and they are trying to make the design a little sleeker with each new release. The iPhone Xs is ultra-thin and sleek in its looks with an edge-to-edge display and OLED display—even more than the previous version. 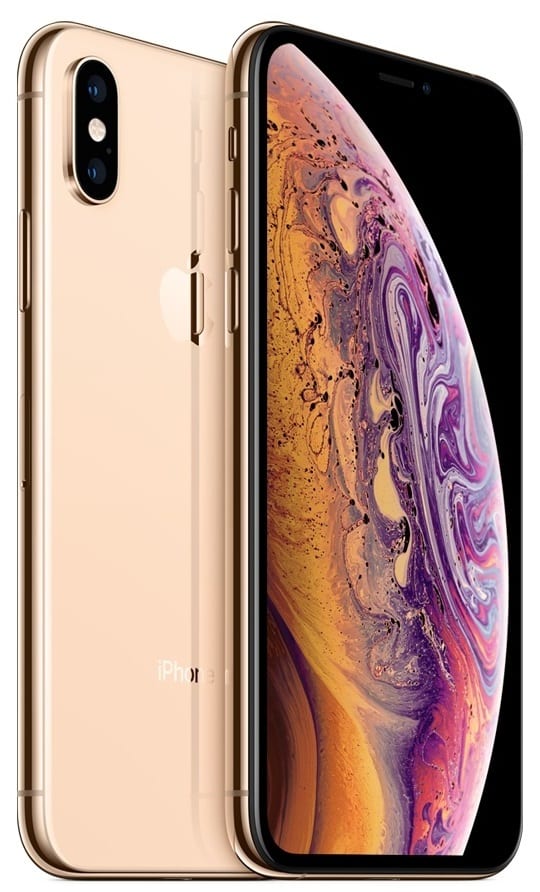 The gold version of the Xs is getting plenty of attention and is one of the most popular choices for buyers. This is because it’s not standard gold—it has a hint of mocha shading to it. Other color choices of the Xs models include grey and silver.

Another amazing feature that sets this product apart from others is it having the strongest processor ever launched by the company. The processor used in it is the 7nm one and it changes the pace of the product drastically.

The new processor enhances the efficiency of the phone and you can use as many applications and software as you want without affecting its working capacity. With a better level of efficiency and higher power capacity, this product is surely one of the most sought-after models among current phones. The CPU works much better now and gets a score of 11,481, which is quite a desirable one for its users.

Gone are the days when people had to worry about the security of their phone and memorize the codes to ensure safety. 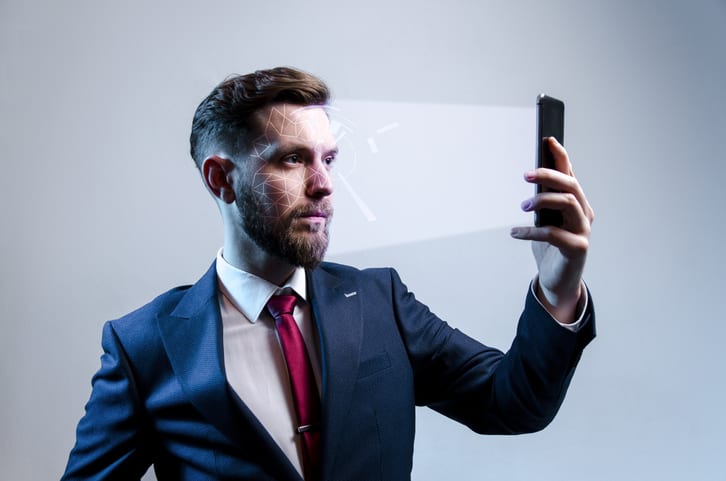 The Xs uses facial recognition which adds to its security. Apple is the first company to have introduced this feature in a phone and has set the bar quite high in terms of security. According to the company, it is now impossible for a hacker to get into your phone and have a peek at your private data. You can even unlock the phone if you’re wearing sunglasses.

iOS 12 is the new software being used in this new phone and, in all honesty, it is the best software the company has launched at this point.
The latest iOS offers new emojis that make chatting with your friends and family members much more fun and entertaining.

However, Apple still insists on not adding a headphone jack, so you aren’t able to plug your old headphones into it. They say it’s to ensure a sleek design, though it’s likely to encourage everyone to upgrade to wireless headphones.

The glass of iPhone Xs is much harder and sturdier than its previous phones, which is great news for everyone. Even those who don’t want to add extra protection have a reduced risk of shattering their phone’s screen.

The glass is so powerful it’s practically impossible to break even if it falls on the ground. With better glass, the safety level of this product has enhanced to a greater level. Not only do you get a more durable product, but it also comes with a higher level of waterproof protection.

Even if you use this phone in the shower or your bathtub, it won’t be damaged. You can take your phone in the rain and not worry about it being ruined—something that was unheard of with previous versions.

With everything improving, how is it possible for the camera to not have been improved? This new phone comes with the best camera that any Apple product has ever featured (both the front-facing camera and the rear-facing camera).

With a greater size in the pixel, this camera takes better pictures in the sunlight and makes them look realistic. The improved sensors make it possible for you to zoom into an object. You can do so even during pitch darkness and take amazing pictures.

While comparing the pictures of iPhone Xs with others, you find there is a great difference in picture quality. Pictures taken with the iPhone Xs come out superior to the others.

Though the battery life of the Xs is not amazing, it is surely better than the versions that came before it.

Smartphones are notorious for using up battery life, especially for those of us who are constantly active on social media.

However, if you use it just for the sake of taking pictures, taking calls, and sending regular messages, the battery of this phone will last for hours on end.

In addition to extended battery life, you also get wireless charging.

It’s pricey, that’s for sure. To upgrade without any kind of discount and assuming you’re getting a brand new out-of-the-box phone, you’re going to pay the hefty price of just under $1000. But keep in mind this phone is the best launched Apple so far.

Its features have improved immensely and the benefits have increased. This device provides you with all the features you could possibly imagine in a smartphone. With a fast processor and a protected glass screen, it’s a smart investment for those who want the latest and greatest phone available.