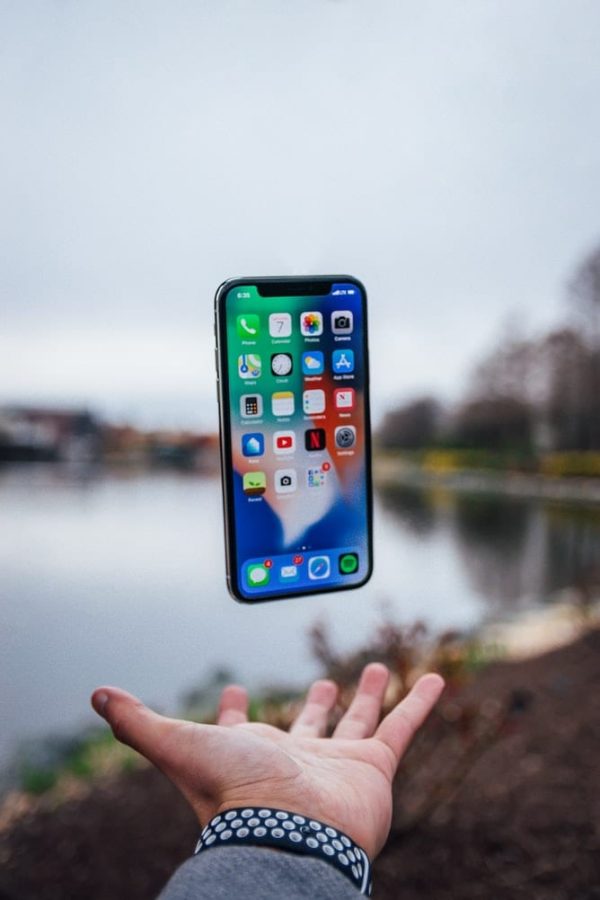 Are you ready to rumble? The iPhone 12 hasn’t even been released yet, but the rumor war regarding next year’s iPhone 13 has already begun. There appears to be a struggle brewing between established scooper Japan-based website, Mac Otakara, and 2020’s newest, and some say “most accurate,” entry into the Apple leaks arena – Jon Prosser.

According to MacRumors, Mac Otakara, or macotakara.jp, is a website based in Japan that leans on its Asian supply chain, manufacturing connections, and other rumor sites as a basis for its information. The leaks are considered pretty accurate, but MacRumors advises that due to the occasional inaccuracy, readers should look for secondary confirmation before taking Mac Otakara’s reports as fact.

AppleInsider describes Jon Prosser as “an avid Apple leaker with sources throughout the company and supply chain.” Prosser uses Twitter and his FrontPageTech show on YouTube to deliver news and information. He made waves on the Apple leaks scene on March 15, 2020, when he accurately predicted in a tweet that Apple would be releasing new products that week, and a couple of days later, the new iPad Pro and MacBook Air dropped.

Prosser and Mac Otakara are currently battling over how the face of the iPhone 13 will look, how the phone charges, and the number of cameras.

According to Mac Otakara, the iPhone 13 gets rid of the iconic “notch,” and will have a tiny hole on the face of the phone instead. The front camera and FaceID sensors will not be visible, as Apple will use Samsung’s “Under Panel Sensor” technology to hide them.

Mac Otakara also reports that the phone’s display will increase slightly to 5.5”, and the back has five camera lenses. In regards to charging, Mac Otakara leaked that Apple will be ditching its lightning port for a USB-C. If you’re unfamiliar with the term, a USB-C is a universal connector for all phones, regardless of brand.

Prosser, however, insists that the iPhone 13 will share many of the same features as the as of yet unreleased iPhone 12: a reduced notch, a three-camera system, and lightning ports for charging. According to Prosser, “Apple will go portless before they go USB-C,”

In addition to the spat between Mac Otakara and Prosser, here are a few other rumors and speculations regarding 2021’s iPhone 13:

According to InsiderPaper, the iPhone 13 will be released between the end of September and December 2021. They predict that various models will be released, with prices ranging from $699.00-1099.00.

They agree with Prosser that there will be a notch on the all-glass body display, but unlike Prosser, predict a four-camera system and wireless charging. They also predict a TrueDepth camera, TouchID and FaceID, and a 5G modem designed by Apple. Based on their information, an upgrade to the iPhone 13’s camera and a LiDAR scanner will increase the phone’s AR specs.

Apple Insider has combed its sources for leaks and anticipates an entirely “port-less” iPhone 13 with a “Smart Connector” for any accessories.

They’re sitting the fence on the argument regarding the notch, saying it may be gone or reduced, but agree with Prosser that the appearance of the phone will be similar to the iPhone 12. They also subscribe to the four cameras and LiDAR theory.

In January, Medium.com‘s “Mac O’Clock” reported that their preferred leakers were telling them that the iPhone 13 would release various models, from a less expensive low-end model to a souped-up high-end model throughout 2021.

The most costly model would drop the lightning cable and port and agrees with Mac Otakara that it will have FaceId, but that it will work together with TouchID.

At a time when the world has hunkered down, trying to avoid our generation’s plague, watching leakers battle for power has replaced the canceled basketball and baseball seasons. We don’t know for sure whether Mac Otakara or Prosser – or even one of the other sites – will come out on top as the most accurate about their iPhone 13 predictions, but it sure has been fun to watch. So, bring on the tweets, the YouTube videos, and let the rumors and speculations fly!