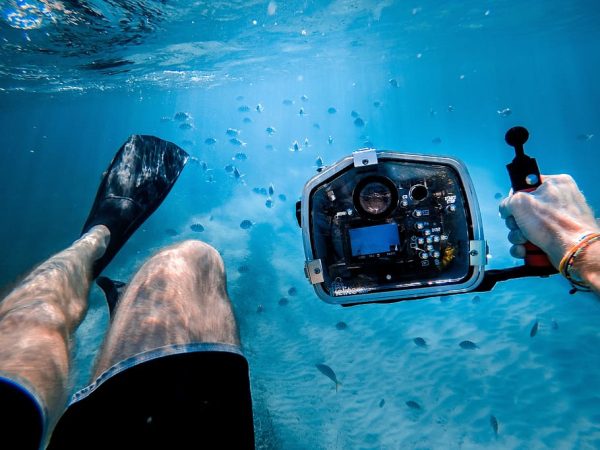 A lot of modern mobile phones, electronics, and other devices advertise an IP rating to show how waterproof or dustproof the device is. But these IP ratings aren’t generally well explained in the product materials. The IP ratings are designed to inform consumers of the “Ingress Protection” of the device, or how good it is at stopping physical objects and moisture from interfering with the normal operation of the device.

The IP rating format includes between two and four ratings, although a fifth rating was originally included in the standard it has since been removed. An IP rating starts with “IP” then has two numbers and can optionally include two-letter ratings.

The first two numbers are mandatory and detail the device’s resistance to solid particles and water interfering with the standard operation of the device respectively. The two-letter ratings are optional and are used to detail the size of the object that is protected from interfering with hazardous parts of the device, and supplementary details about the main testing conditions.

A fifth rating used to be included between the letters and numbers, regarding how impact resistant the device was, although this has since been moved out to a separate “IK” rating.

If a number rating is replaced with an “X” this means that the test has not been performed or has been deemed unnecessary for some reason.

The second number refers to the moisture resistance the device has, with ratings ranging from 0 to 9K. One and two cover drips of water, while three to six, 6K and 9K cover protection against running or sprayed water. Seven and eight define the protection against the device being submerged in water. The two K ratings are not specified in the same standard but may be included in some ratings.

Note: While water resistance ratings up to and including IPX6 are cumulative, the submersion ratings IPX7 and IPX8 do not necessarily imply earlier ratings. Devices that meet both splash and submersion requirements should be shown with two ratings separated by a slash e.g. IPX5/IPX7

There are eight letters than can optionally be added to an IP rating. A through D cover the size of objects that are prevented from interacting with hazardous parts of the device, with each level implying protection against previous levels. The second set of letters covers the protection of equipment in specific scenarios, but don’t imply any relation to each other.