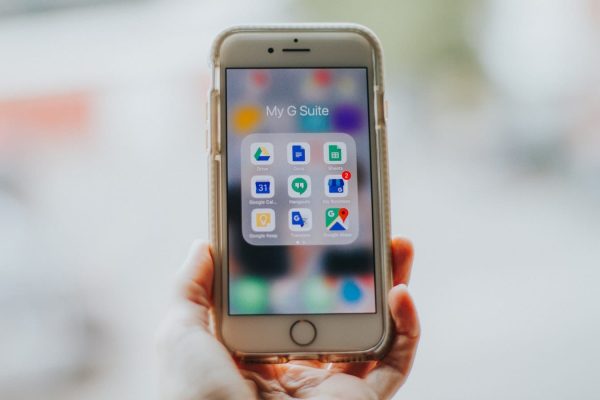 Since it was first launched in 2006, G Suite, the platform for many cross-program interactions, has been a very popular hub for many forms of cloud computing, software, and products made by Google. Through its use and application, people have been able to use both Google made and non-Google made applications through this multiplatform utilizing conversion service.

While Google Drive is the custom Google file hosting service, G Suite also allows its user to integrate files into Dropbox that are normally file types exclusive to Google Drive (Google Docs, Google Slides, etc.). Here are a few of the ways that you can use G Suite to access Google application functions on your Dropbox account.

With G Suite, Dropbox users are able to create and store Google Docs, Sheets, and Slides in Dropbox alongside other various types of files. These documents are the exact same as those found within Google Drive itself; they are Google files. This is in contrast to the external use of files created in Google Drive itself, which must be downloaded as Microsoft Word documents, or some other non-Google form of file for use outside of Google services.

Dropbox, with its permissions to host and edit Google files, can also allow for the use and editing of Microsoft files. In Google Drive, this requires converting the Microsoft file into the equivalent Google file (ex. Microsoft Word becomes Google Docs). However, in Dropbox, users can directly edit Microsoft files without having to change them into Google files. This is often advantageous when compared to Google Drive, as when having no choice but to convert files between Microsoft and Google versions, information is occasionally relocated or accidentally deleted in file conversion.

Another great benefit to the use of Dropbox on G Suite is that users are also able to transfer sharing permissions on Google to Dropbox itself. Google-type files can now be added to your Dropbox folders and still maintain the same sharing permissions as when they were on your Google Drive or other Google applications. This effectively allows you to commit to the file-sharing aspect of Dropbox, where you can share your files through the service directly instead of Google services.

G Suite has been massively helpful in allowing Google to integrate external services with their own. The G Suite platform also integrates services from many other types of programs that are not owned by Google but allow for greater interconnectivity. With this level of collaboration, G Suite allows users of Dropbox and other platforms to integrate their work with Google programs more effectively.