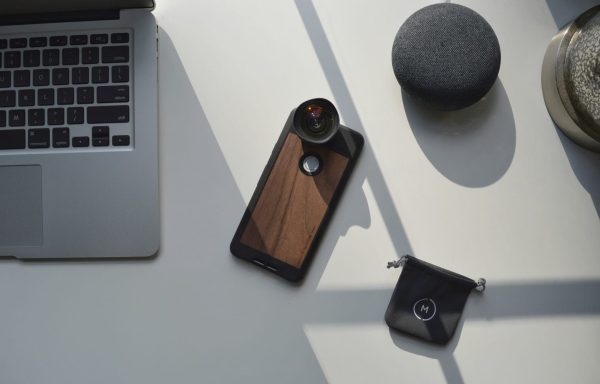 Don’t you just hate it when you hear a song and fall in love with it but can’t remember the name later in order to search for it? Or worse, if you only hear a part of it from a far in a restaurant or a party and have no idea what it’s called? Well, Google Pixel knows how that feels and they have come up with the perfect solution for you.

Google Pixel is a smartphone by Google. The first version was released in October 2016. As of June 2020, we are at Google Pixel 4. With Pixel 4, you get a facial unlock feature, hand gesture control through Project Soli, improved camera features and a smarter Google Assistant. The Project Soli enables you to cancel or mute calls, change tracks and other simple tasks using hand gestures. Other interesting features are the rather large RAM of 6GB, the dual cameras, a lot of internal storage and Titan M security.

Despite all these amazing specs, the Now Playing feature in the music app is what we are focusing on today. It can be found in every Pixel phone from Pixel 2 onwards. This feature is what enables your phone to recognize songs playing around you automatically.

The Now Playing feature works quite simply. If music is playing nearby, your phone compares a few seconds of the music to its current song library to try to recognize the song. This library is a region-specific database of songs that is updated weekly. This is to ensure it does not take up more than 500MBs of space and slow down your phone according a Google spokesperson. To better recognize songs, Now Playing collects some information including the percentage of times Now Playing has correctly recognized music. It then shares those diagnostics with Google to better improve the feature.

To get the song currently playing:

Remember that the feature only works when you’re connected to Wi-Fi so that it can compare with the database.

Google Pixel 4 has federated analytics. This is a privacy-protecting technology that improves Now Playing’s song database by learning the most popular songs in the region. This enables it to recognize a song more often and also ensures Google does not see what songs you specifically listen to. As an added bonus, you can find songs that you have heard recently. Simply: